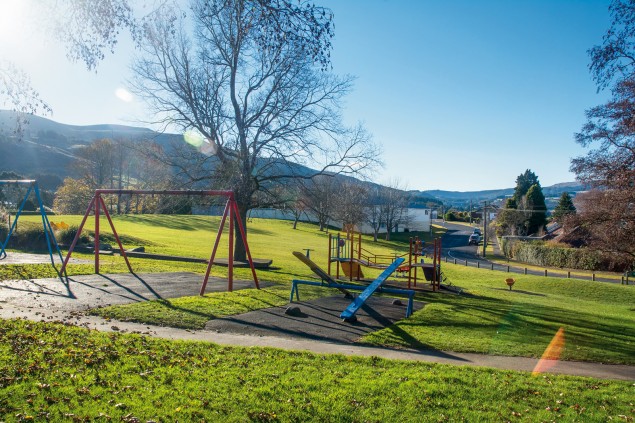 Situated on the upper-reaches of Kaikorai Valley is Wakari, a quiet residential suburb north-west of the City Centre which hosts one of Dunedin's prominent healthcare facilities.

Wakari's name is likely to be a corruption of the Māori Whakaari, which translates as "a raised view". This was the name for the hill, Flagstaff, which lies 2.5 kilometres (1.6 mi) to the northwest.

The suburb lies on one of the main routes which links central Dunedin with the Taieri Plains. West of Halfway Bush, the road becomes Three Mile Hill Road, crossing the hill to reach the Taieri Plain northeast of Mosgiel.

Wakari's most prominent structure is the Wakari Hospital, one of Dunedin's main health care centres, which specialises in psychiatric services. This hospital is located in the west of the suburb, close to its boundary with Halfway Bush. The hospital is operated by the Southern District Health Board (formerly Otago District Health Board) and is closely associated with Dunedin Public Hospital.

From 1915 the site was initially an infectious diseases centre, and later a sanatorium. In 1957 it was redeveloped as a general hospital, serving as the main Otago hospital while the Dunedin Hospital was being redeveloped in the 1970s. In the early 1980s, the Nurses' home was leased to the University for use as a student hostel, this being taken back with the closure of the Cherry Farm Hospital in 1992.

Wakari continued as a geriatric and psychiatric care facility, the geriatric wards gradually being wound down through the nineties with government reforms to privatise long-term care. The care of the elderly assessment and rehabilitation wards were transferred back to Dunedin Hospital. Attempts were made to sell the main block of the hospital, which found occasional use as a facility for live-in drug trials and even a temporary accommodation during important rugby tests.

Along with Wakari Hospital, notable establishments are Wakari Kindergarten and Wakari School. The Roslyn Wakari football club is one of NZ's oldest, established in 1888. One of the founding clubs in Otago, the club recently celebrated their 125th Jubilee during Queens Birthday weekend 2013. 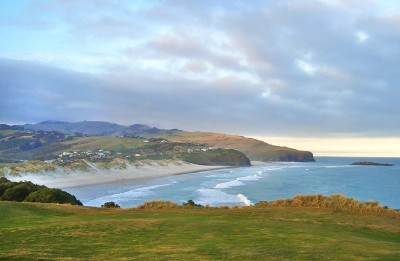 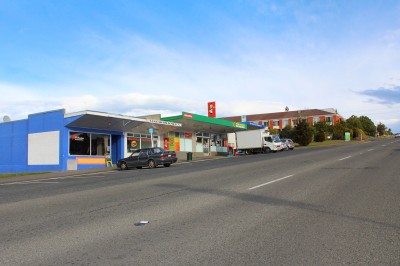 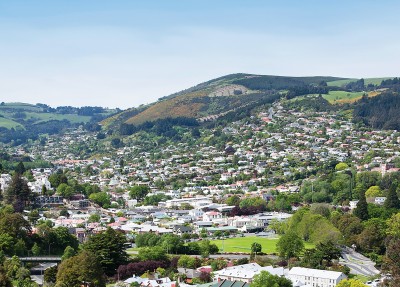