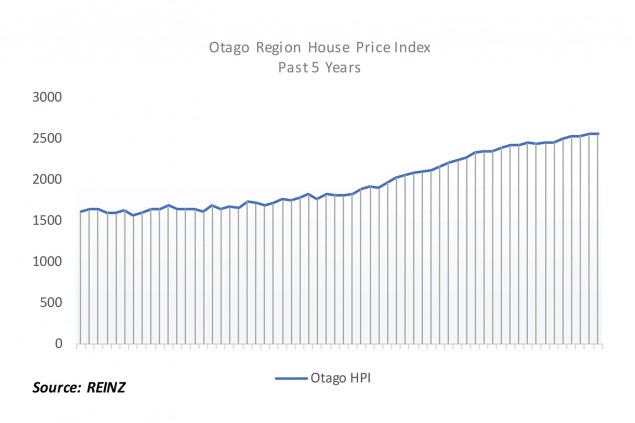 Otago was one of two regions to experience record prices during January, according to the latest Real Estate Institute of New Zealand (REINZ) data.

REINZ Chief Executive Bindi Norwell says Otago’s record price was driven by a strong increase in Clutha and the Central Otago District – up 53% and 39%, respectively.

New Zealand-wide, the number of properties sold during January increased by 3%, compared to January 2017.

Norwell says January can be a quiet month for the industry, with people at the beach or bach. “However, clearly the warmer weather has helped sales, as it’s the first time we’ve seen a positive year-on-year sales increase in seven months.

“There were some really positive figures from around the country, with 11 out of 16 regions experiencing an increase in sales when compared to the same time last year.”

Commentators say listings are up and they anticipate marketing pricing remaining steady with some potential gain. They report a strong turn out of first-home buyers since Christmas, but note the 20% deposit requirement is still a constraint. 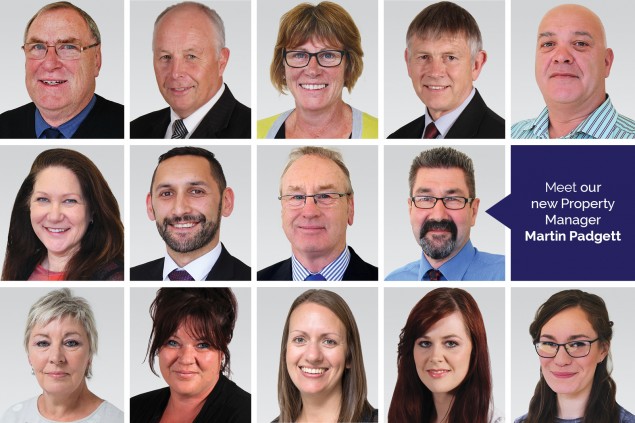 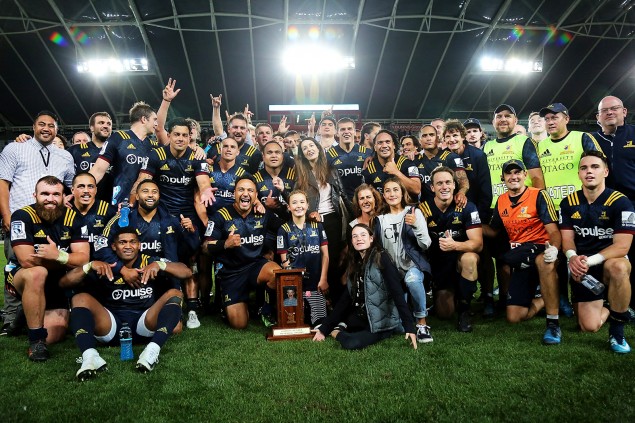 Highlanders: We’re with you >> 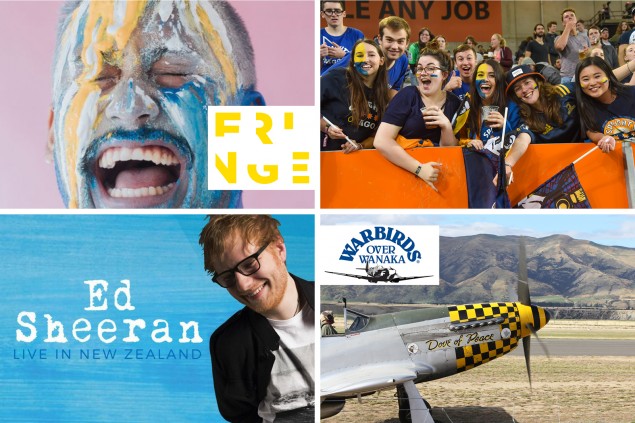 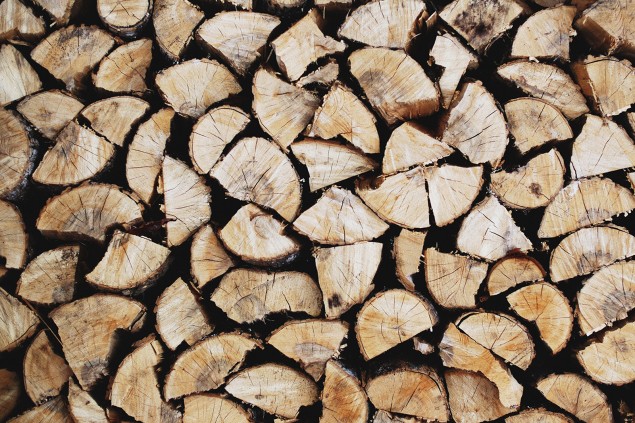 Six top tips: Get ready for the Otago winter >>