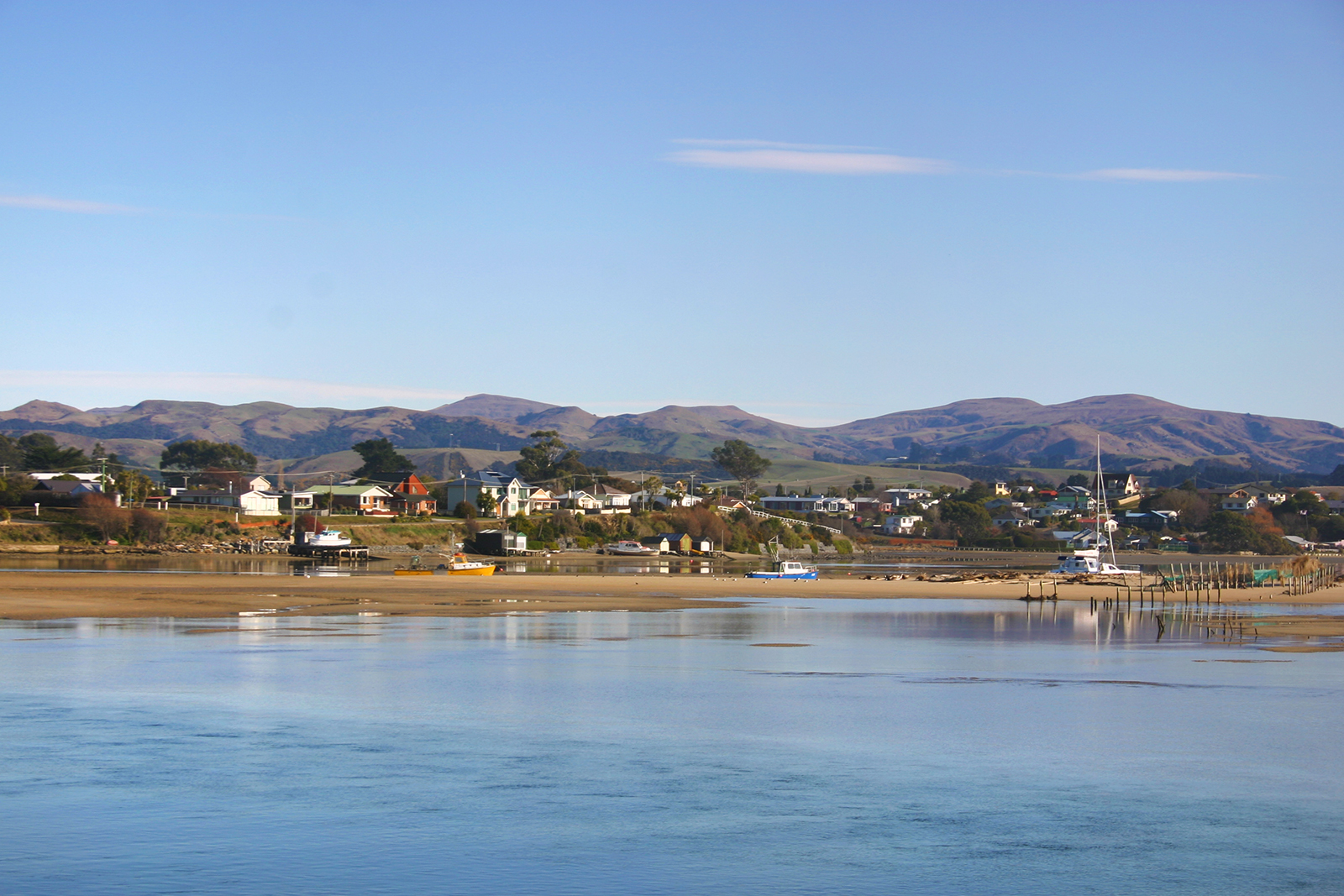 Only 35km north of Dunedin, Karitane has long been a popular holiday spot for Dunedinites.

The seaside village has a wonderfully relaxed vibe about it, with plenty of recreational activity to keep you occupied (should you wish to be). In summer, the beach is a popular swimming spot – while surfing, fishing and walking are popular, no matter what the time of year.

Karitane’s permanent population of 360 people swells to about 1000 over the summer holidays, when families – particularly with younger children – recognise the healthy, inexpensive fun to be had by holidaying at the beach. And it’s close enough to the city, that one parent can sneak back to work during the day and leave the family holidaying a little longer.

Gary Kent has lived in Karitane since he was 18 months old. Now 65, he says he has no intention of moving anywhere else. “My father moved here in 1947 to manage a fish factory that was being started up. I did go away for four years, to do a carpentry apprenticeship in Dunedin, but once I was out of my time, I went fishing with my brother.”

Two years later, Gary bought the boat from his brother and carried on to fish from Karitane for his working life. “I’d walk out the door and down to the boat and away for work. It’s a good place to live. You’ve got a river area and then the surf beach – and it’s so handy to Dunedin.”

When asked what he values most about Karitane, Gary says: “Probably the low key, easy lifestyle. There’s no pressure.”

Sir Truby King – founder of the Plunket Society – lived at Karitane and it is from this base that he established the Karitane hospitals and nursing movement.

Karitane has a strong Maori community, focused around the Puketeraki Marae, which sits up above the village and looks out over the beach and the much-loved Huriawa Peninsula.