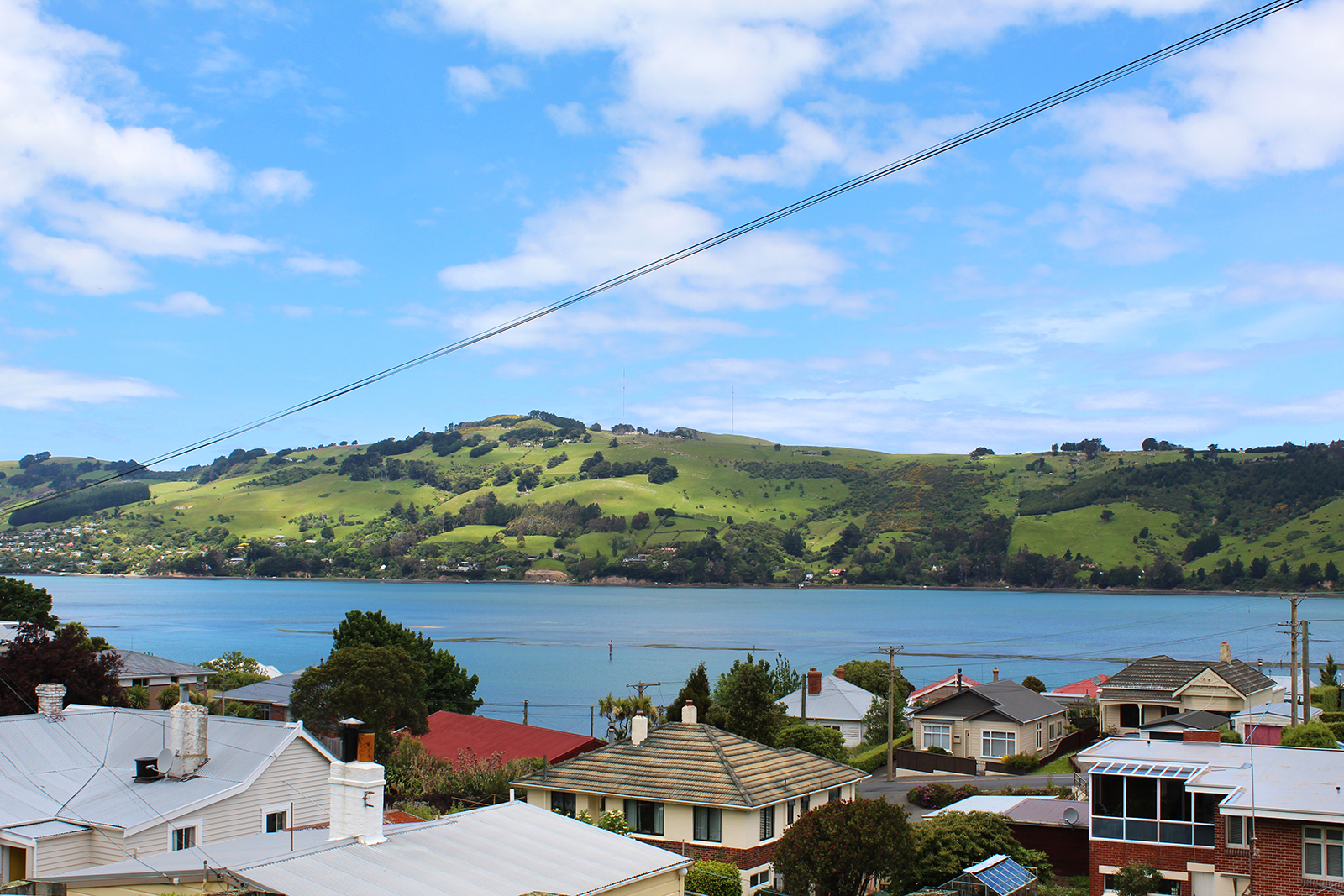 Settled in 1854, Ravensbourne is one of Dunedin’s oldest suburbs, by virtue of its proximity to Otago Harbour.

In fact, while Port Chalmers was home to the sailors and wharfies of the day, the captains and their contemporaries lived further afield, on the road towards town. This included Rothesay, as Ravensbourne was then known. For this reason, there are a good number of older impressive houses still to be found in the suburb.

With the Stadium and new Emerson’s Brewery, it is a corner of Dunedin that’s enjoying a resurgence in activity. And it is only a 4.5 kilometres – a 7-minute drive along SH 88 – into central Dunedin.

The West Harbour Cycleway goes through Ravensbourne, creating an alternative transport link into town and also opportunity for social interactions.

The suburb includes the Ravensbourne School (established 1877), a boating club and a rugby club.

Mike Moroney has lived at Ravensbourne for the past 30 years. Together with wife Bernadette, they purchased a two-acre lifestyle block high on the hill at the top end of Ravensbourne – for a little over $40,000.

While the property was run down at the time, the garden had once been a showpiece. So, the couple proceeded with caution. All these years later, they can clear a new corner of the section and be surprised by bulbs they have never seen before. The property’s position affords it views across the water to Harbour Cone and St Clair.

What’s the best part about living in Ravensbourne? “We have good neighbours and we’re on the surburban/rural fringe,” says Mike. And he enjoys the interest that comes with a harbour – ships, rowing crews, yachts and changes in the weather.

Mike also appreciates the location’s proximity to both town and “out of town”. “People don’t appreciate that Ravensbourne backs right onto the Burns Park Scenic Reserve and you can bike and walk into there.”

Meanwhile – thanks to the harbour-side cycleway – Mike can be in the CBD within 15 minutes, although the hill to home makes it a 25-minute trip in the opposite direction.

The Rothesay News is the West Harbour’s monthly community newspaper. It was started in 1989 by Ravensbourne residents and is still going strong. In 1998, the paper published business with “Dusting Off … West Harbour the first 150 years”, which has been reprinted several times.