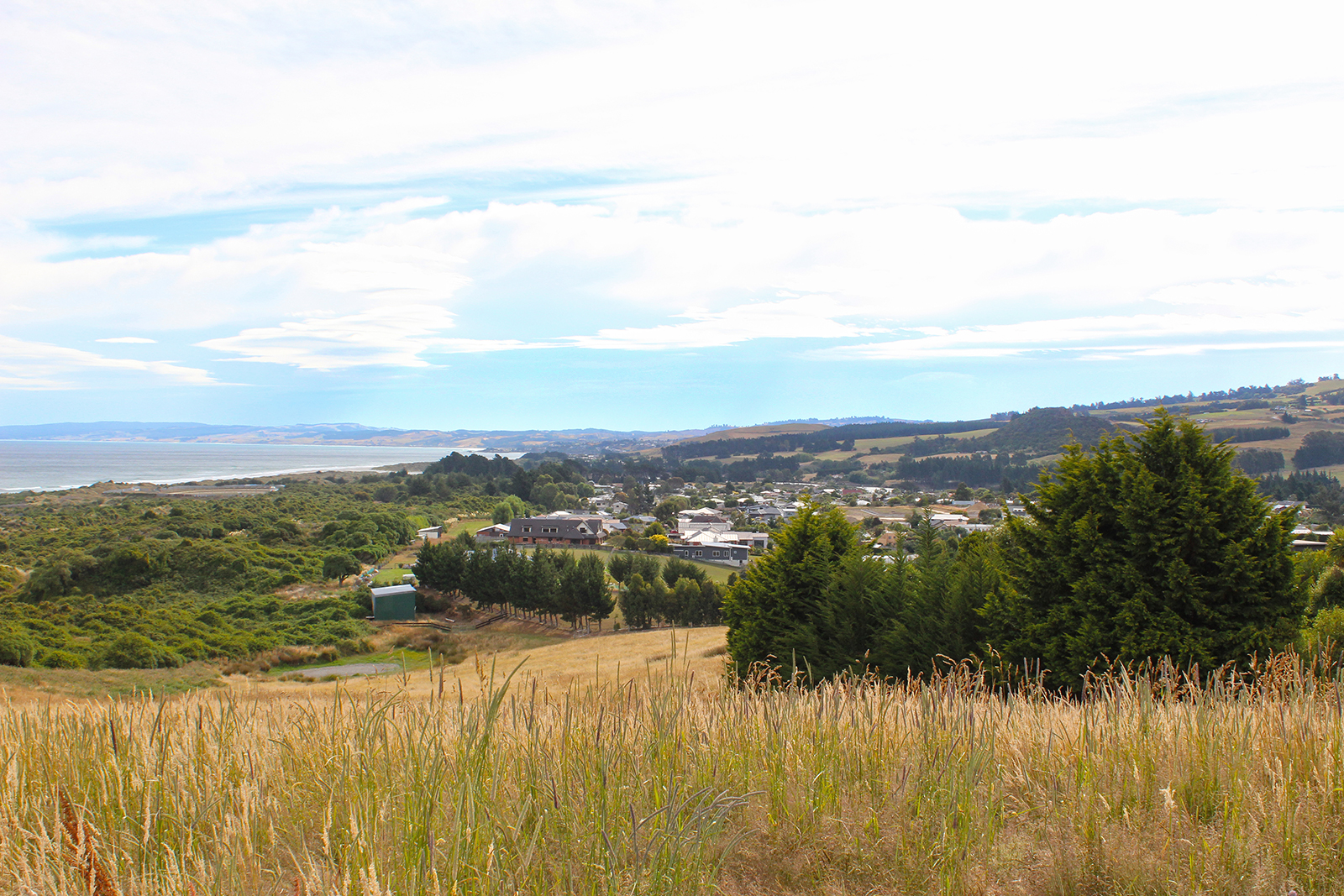 About 500 Dunedinites call Waldronville “home” – generally a mix of younger families and retired people. They describe it as an easy place to live. A supermarket and the Green Island shops are only a three-minute drive away and Dunedin central is a zippy 13-kilometre drive on the southern motorway.

Waldronville is known for being warmer than Dunedin proper - being on the south side of Lookout Point - and is surrounded by green spaces and the ocean. The Kaikorai Lagoon, Island Park Recreation Reserve and the popular Island Park Golf Course all border the suburb. For families, primary schooling options are plentiful and high school is a short bus trip into town.

Originally developed by Bill Waldron in the 1950s, the suburb was expanded in the 1970s and again in the 1990s. Each street is named after aircraft and include colourful names, like Vulcan Road, Dakota Place and Friendship Drive.

Well-known Dunedin artist Geoff Williams has a 25-year history with Waldronville, having worked from a studio in the suburb for 10 years, before moving with the family from Green Island in 2000. Together with wife Richelle, he lives on a two-acre property on Friendship Drive, surrounded by native bush and bird life.

Geoff says the beach has always been Waldronville’s main attraction for him. A 10-minute walk through the reserve allows him to slip from an urban environment, out into another world. “I’ve been living and working here for 25 years now and, in all that time, the beach has changed little and it is still as inspiring as ever.”

Geoff also draws inspiration from walks along the estuary. “We’ve got the rural lifestyle, but it’s only a hop, skip and a jump into town.”