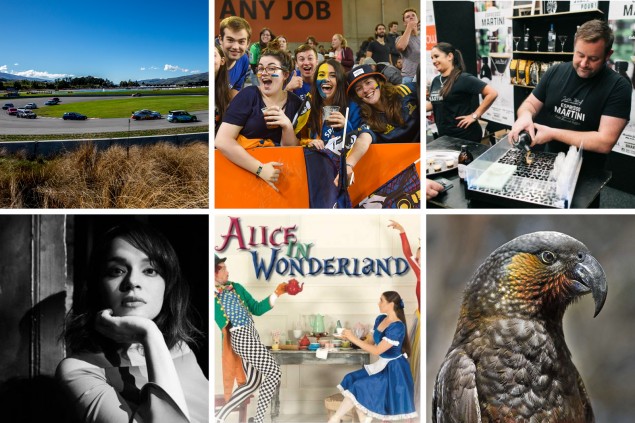 What’s on: April in Otago

April showers us with much to do and see.

Grab a bargain from the Regent Anything But Books Sale on Friday 5 April. All weekend browse the Women’s Lifestyle Expo, with everything from beauty to business products at the Edgar Centre – or head to the Highlands Festival of Speed for classic beauties doing the business at the Cromwell circuit.

Standing Together on 5 April, support our Highlanders playing the Hurricanes at Forsyth Barr Stadium. Follow through with their next home game on 20 April against the Blues. For more poetry in motion head to the ballet on 12 April for Alice in Wonderland, then watch out for CATS the muscial on 17 April and come away with me to enjoy Norah Jones on 26 April, all three shows live at the Regent Theatre.

On 14 April it’s time for the first-ever Cromwell and Districts Greenway Festival. Check out local happenings and have some old-fashioned fun and games, while sharing ideas for future community projects.

Finally from 22 - 28 April, enjoy the wild side of our city at the Wild Dunedin Festival of Nature. 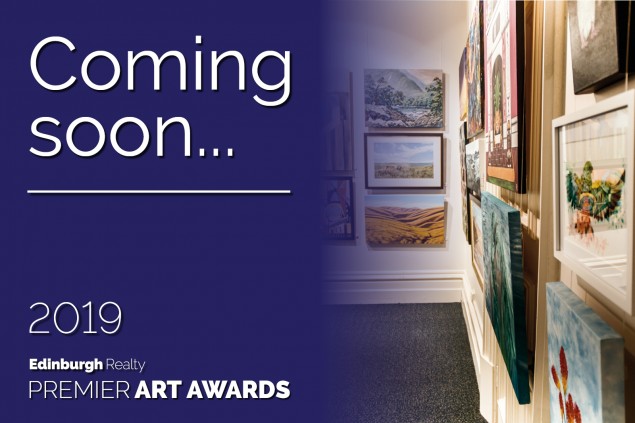 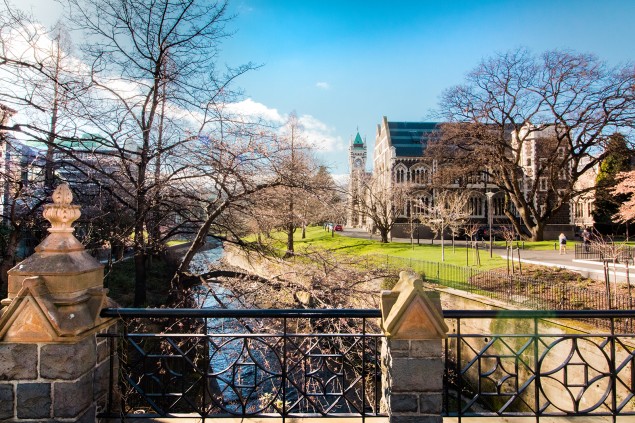 Property Management: Student letting season is around the corner >> 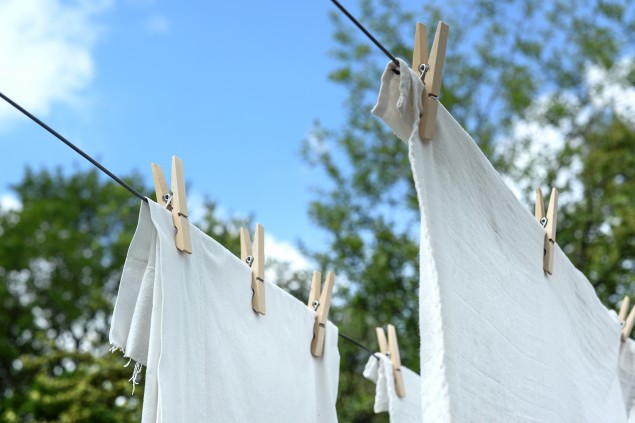