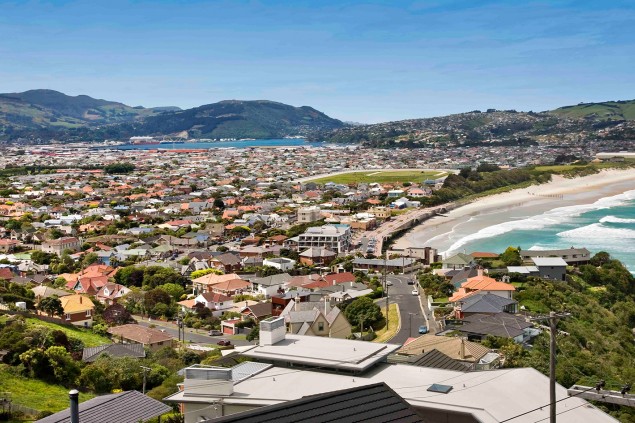 A desirable neighbourhood since the 1850s

Only in St Clair
For many, “St Clair” means “great surf”. The beach is a long-time favourite for surfers because of its consistent surf break. The St Clair Surf Life Saving Club – established 105 years ago – is an active and popular club that provides a vital role in the community. At the western end of the beach is the St Clair Hot Salt Water Pool – outdoors, yet heated to a toasty 28 degrees. Opened in 1884, the pool is a Dunedin treasure. The St Clair Golf Club sits on top of 159 metre high Forbury Hill and enjoys stunning views of Dunedin, the harbour and the Pacific Ocean. Nearby, lie the ruins of Cargill’s Castle – built in 1877 for former Dunedin mayor and MP Edward Cargill. A Trust now owns the ruins and plans to incorporate the site into a scenic walkway, so the public can enjoy the majestic views and slice of Dunedin history.

The environment
Having the Pacific Ocean as your neighbour to the south does bring its challenges. Erosion of the beach and dunes is nothing new. The first attempts to keep the ocean at bay were made in 1904, when the landmark wooden piles were erected. Protection work is ongoing – the stark reality of ocean vs sand. 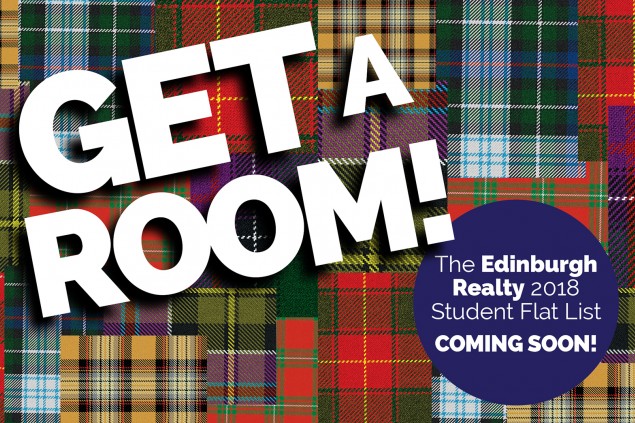 Property Management: “Get a Room” flat list due out next month >> 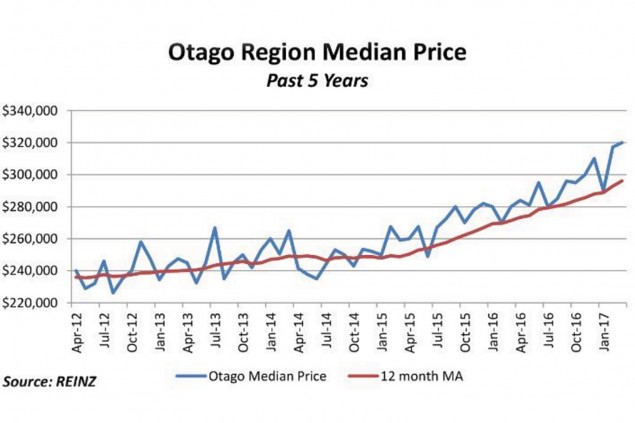 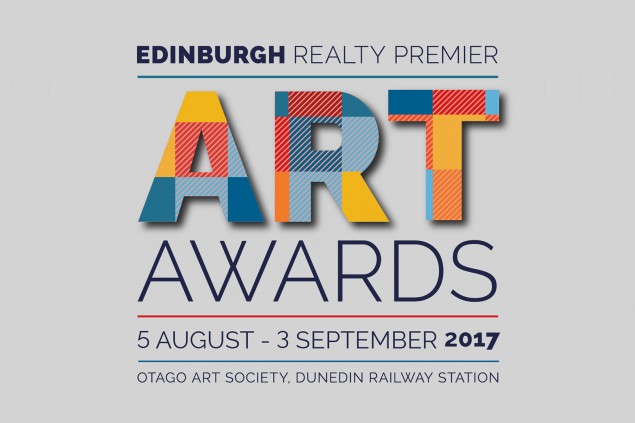 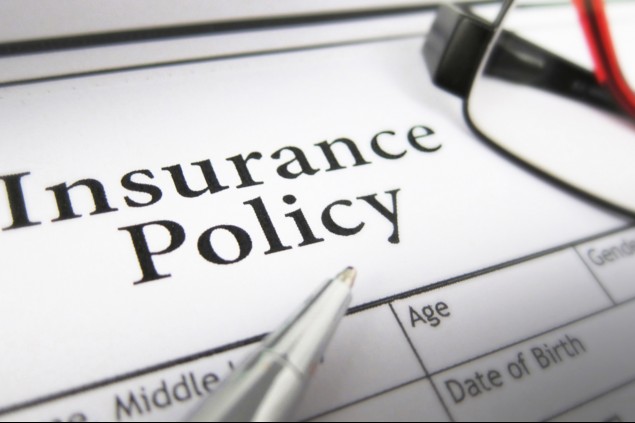