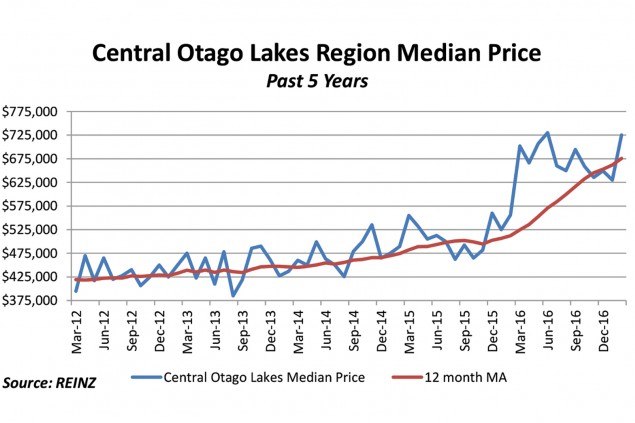 The Central Otago market appears to be easing, despite prices remaining buoyant.

Real Estate Institute of New Zealand (REINZ) data for February shows there were 84 sales over the month and the median price was $547,500. Twelve months earlier – in February 2016 – 98 properties sold at a median price of $452,500. However, despite prices being 22% higher, the pace of the market has slowed. Commentators report that there are fewer first home buyers in the market, as a result of the LVR restrictions on lending. Meanwhile, investors are being more cautious, making offers that are generally below vendor expectations. There has also been a slow down in the auction market, with the pass-in rate rising.

Dunedin and South Otago
Dunedin’s property market, however, continues to trend positively. The median price for the wider Otago region – Dunedin, South Otago and North Otago, collectively – reached a new record high in February. The $317,250 figure is 18% higher than 12 months earlier. Within Dunedin, 194 properties sold during February at a median price of $350,000 – up 13% on a year ago. While in South Otago, 20 properties changed hands for a median price of $163,750. Commentators say that demand from investors has reduced, but the slack created has been quickly taken up by local home buyers.

Nationwide situation
At a national level, the regions outpaced Auckland during February. Median house prices firmed slightly and sales volumes lifted across New Zealand, as the market exited the holiday period. Two of the country’s 12 regions hit new record high median sale prices in February 2017 (Northland and Otago), with the national median price rising to $495,000, up by $5000 from January. REINZ Chief Executive Bindi Norwell: “We hear anecdotally that LVRs are having an effect and banks are reducing lending, becoming more selective about who they lend to, what properties they will lend on and the terms. Recent media has noted the lower level of cash incentives being offered by banks, and this ties in with the feedback agents across the country are hearing from their clients.” 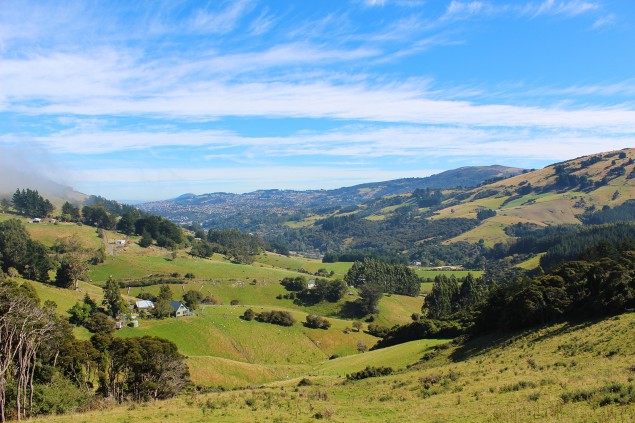 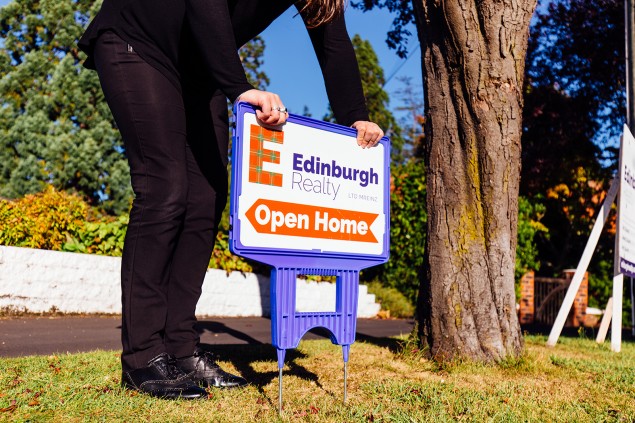 Why you should sell now >> 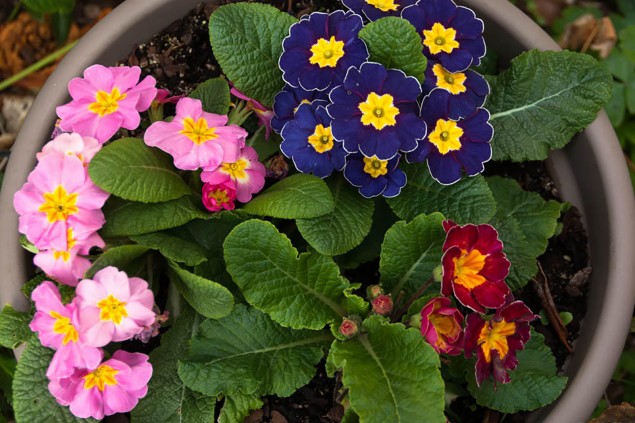