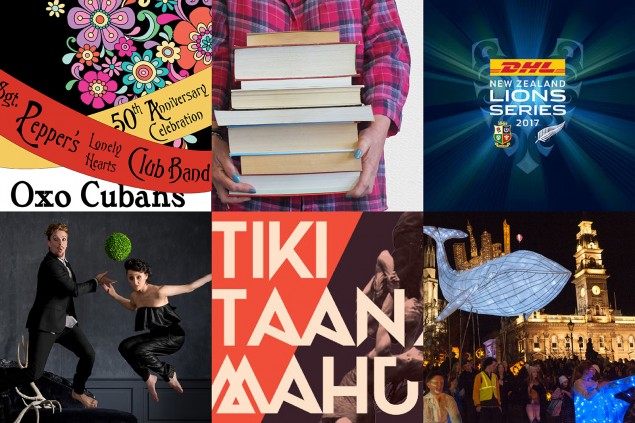 There’s never a dull moment in Otago. “What’s on” gives you a snapshot of what this month holds around our lively region.

On the 50th Anniversary of the worldwide release of the Beatles Sgt Peppers Lonely Hearts Club Band, iconic Dunedin band the Oxo Cubans perform the album as part of an evening of classic Beatles songs.

Get your next 12 months’ reading sorted in one easy, bargain and fun location! This is Dunedin’s biggest book sale and there are good quality books for everyone.

Highlanders vs The British & Irish Lions

The fourth match of the DHL New Zealand Lions Series 2017 sees the Highlanders taking on The British & Irish Lions for the first time.

Alexander Ekman’s Cacti captivated audiences during the RNZB’s Speed of Light tour in 2016. Three by Ekman is an opportunity to see Cacti again, together with two additional works by Ekman.

A community celebration of winter, utilising art and performance to create a unique and spectacular event.

Where: The Octagon, Dunedin 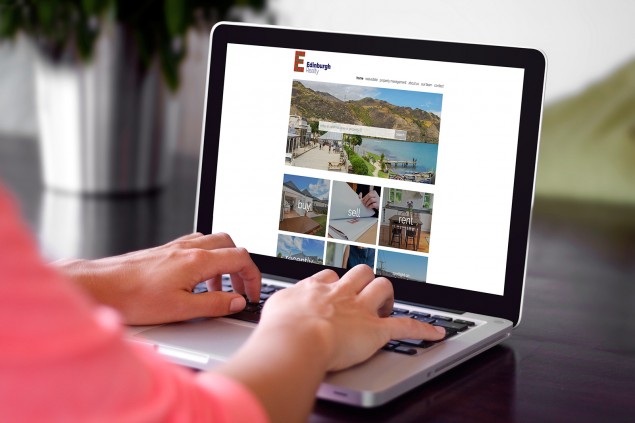 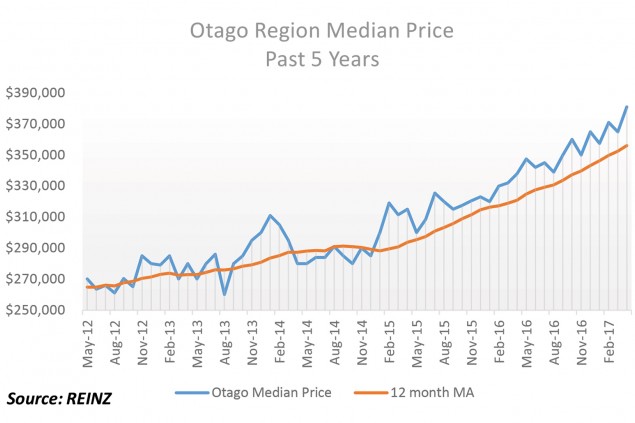 Yet another record high for Otago >> 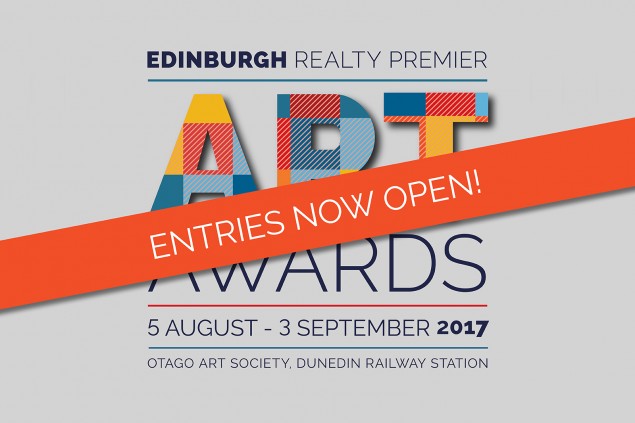 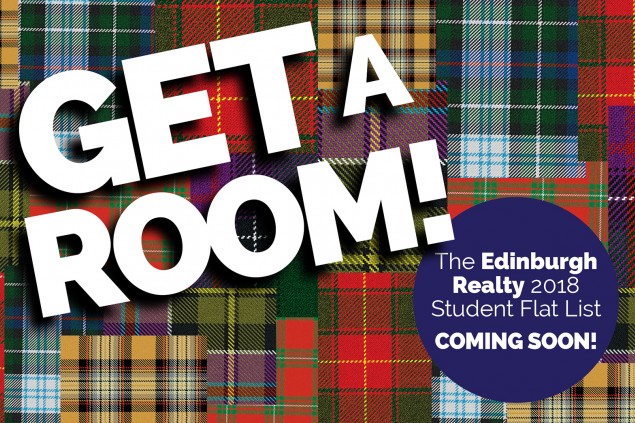 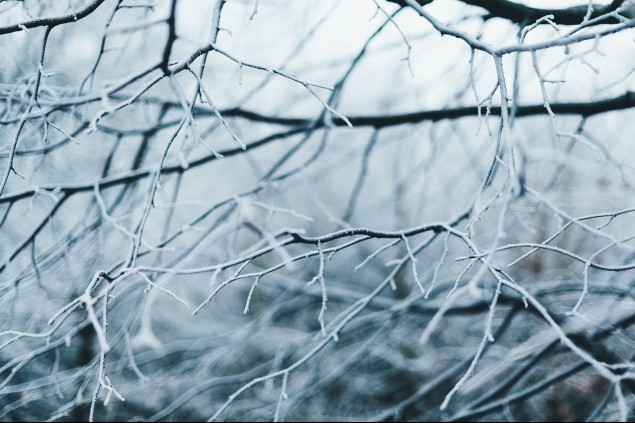