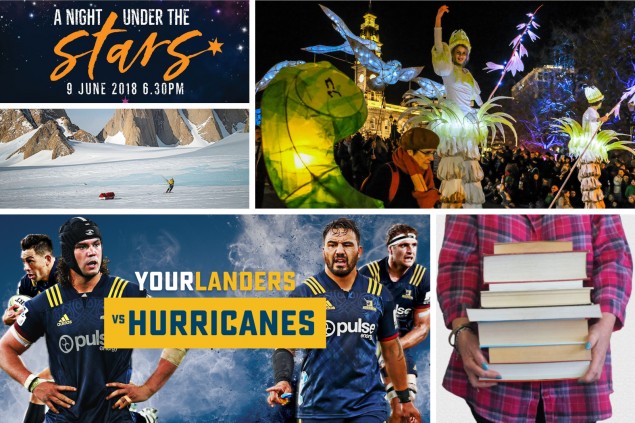 What’s on: June in Otago

Venture out in June and you’ll be richly rewarded – all the winter stars are out!

The Star Regent 24 Hour Book Sale, the largest book sale under the Southern Cross, opens its doors midday Friday 8 June. The Highlanders book-end June with Super Rugby – cheer them on against the Hurricanes on Friday 1 June at the Forsyth Barr Stadium, then head to your favourite bar or gather some friends couch-side for their battle with the Chiefs in Suva on 30 June.

Treat your soul to some real-life stars of American blues and jazz at the Jazz Gala, 5 June at the Mayfair Theatre, or The Ten Tenors from Aussie, belting out the classics on 9 June at the Dunedin Town Hall. A Night Under the Stars is the theme of this year’s Otago Community Hospice Gala Event on 9 June, with Mark Hadlow and other performers, at the Otago Polytechnic. Ooh la la! Cheer on our All Black stars as they take on France in Dunedin, Saturday 23 June. Then wrap up the kids for the magical Midwinter Carnival, 30 June, as the Octagon becomes a lantern-lit wonderland.

Finally, put a flag in June with the NZ Mountain Film & Book Festival, a 9-day celebration of adventure, from 29 June, with events in Wanaka, Cromwell and Queenstown.

A Night Under the Stars, 9 June, Otago Polytechnic 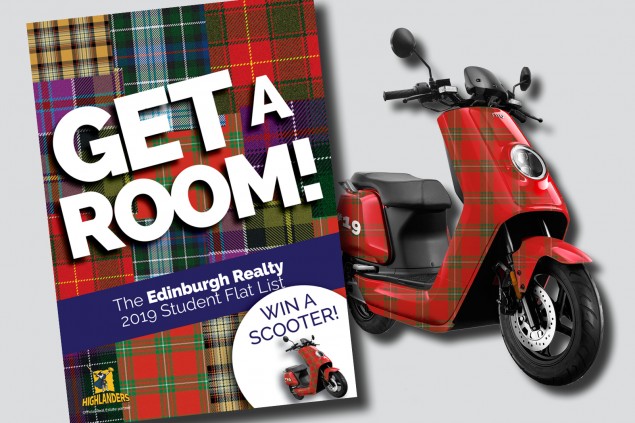 Property Management: Get a Room and win yourself a scooter! >> 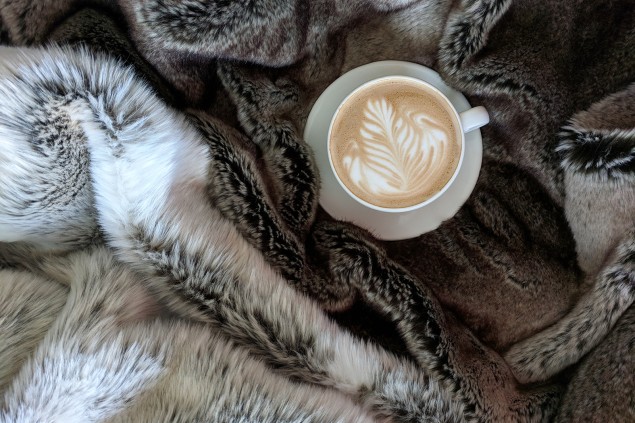