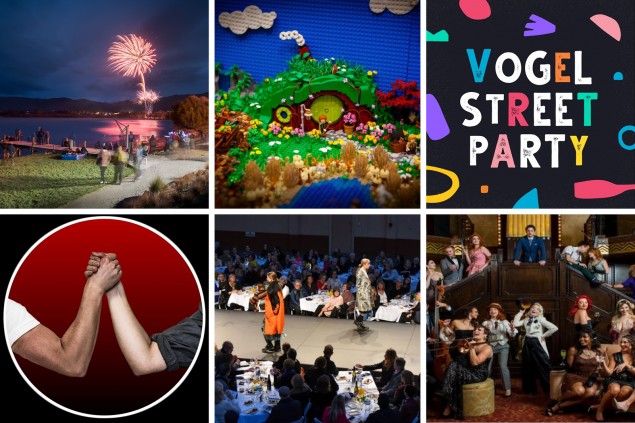 What’s on: October in Otago

It’s school holiday time! This month, get the Lego out, catch some family friendly shows and street parties, or soothe your soul with sounds and fashion.

Lego fans unite! Put your heads and some blocks together at the Dunedin Brick Show 5 – 6 October at the More FM Arena. There will be robotic classes, building comps, car racing, play pits, displays, science shows and, of course, a Lego shop!

If you’re no stranger to country, you gotta ride your horse to the Regent on 8 October to see the original A Star is Born legend Kris Kristofferson and The Strangers.

Then head to the Vogel Street Party on 12 October. Enjoy local legends The Chills, and over 50 acts and entertainment events including the “Vogel’s Got Talent” contest and fun activities for the kids.

On 17 October, give your wardrobe and Plunket Dunedin a lift at Extraordinary Fashion 2019 at the Edgar Centre. View spring / summer collections from local designers and boutiques, and bid on something extraordinary in the charity auction.

What? You haven’t seen Blood Brothers? Then get along to the Mosgiel Coronation Hall for the nature vs nurture musical extravaganza, performed by Taieri Musical in a limited season, 17 – 26 October.

On 20 October, celebrate the upcoming Twenty-Twenties with Postmodern Jukebox’s Welcome to the Twenties 2.0 Tour at the Regent Theatre. Modern pop songs get a dazzling vintage makeover in this international sellout concert and YouTube phenomenon.

It’s Showtime 2.0 for all the family on the 24 October at the Magic and Illusion Spectacular at the Mayfair Theatre - new illusions, more magic, more comedy, more antics and much more fun.

Round out the month with a Street Party and Fireworks at the Cromwell Heritage Precinct. The 26 October event promises live entertainment, street performers, a night market and explosive displays over Lake Dunstan. 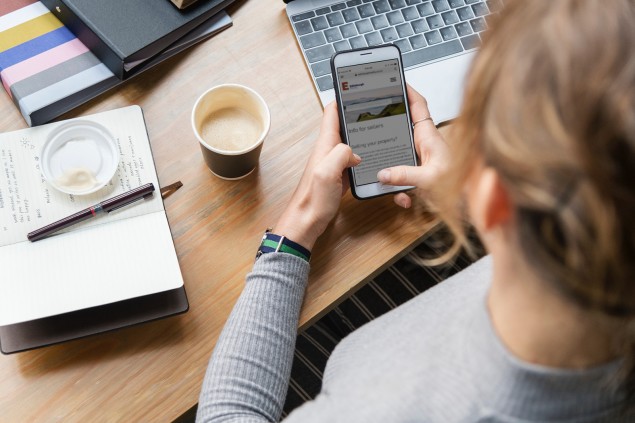 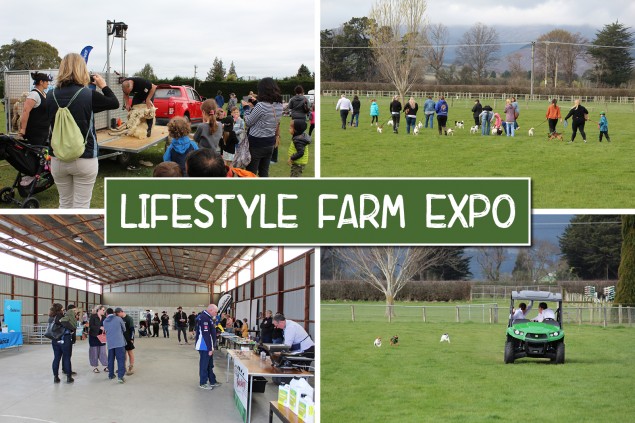 Lifestyle Farm Expo: A fun day out for all >> 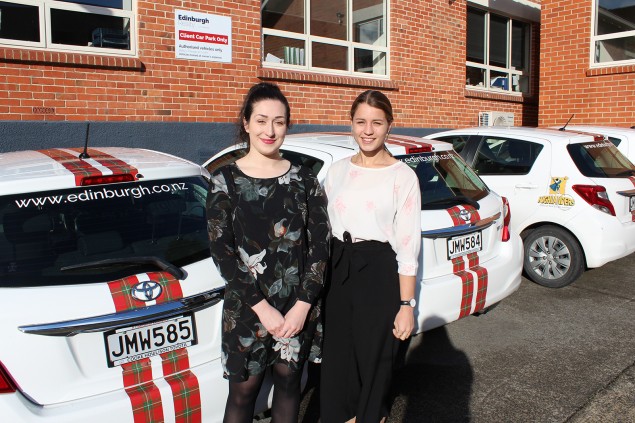 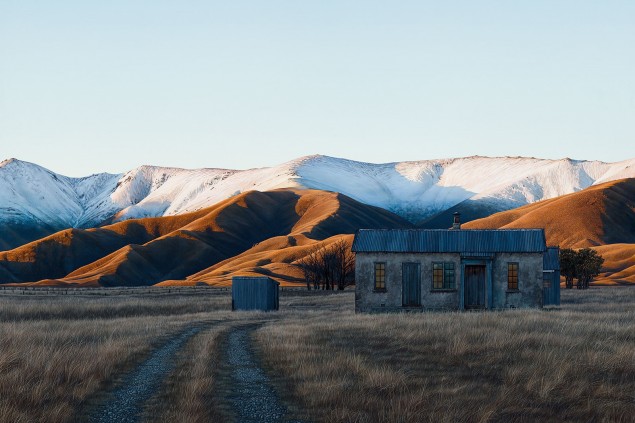