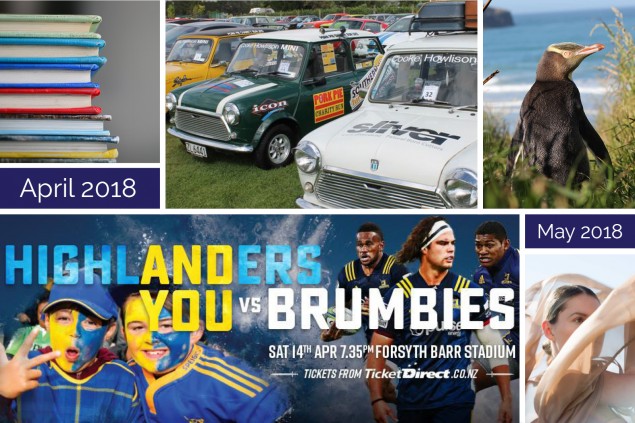 This April promises fun for all.

As if you needed another excuse to hit Central in Autumn, the Highlands Festival of Speed seals the deal, with three days of modern classic motor racing from 6-8 April. If you’re after a different kind of excitement that weekend, try the Dunedin Library’s Book Sale Bunker, for shelf-loads of bargains. Mid-month (April 14) take in a home game, as our Highlanders play the Brumbies at Forsyth Barr Stadium. Later, there are no wild horses but plenty of local wildlife to explore and celebrate at the Wild Dunedin NZ Festival of Nature, with a packed programme of 60 events from 20-25 April. Finally, hold onto your hats, or check out some new ones, as iD Fashion Week struts its stuff during the first week of May. Tickets for the Thursday and Friday catwalk shows are available now. 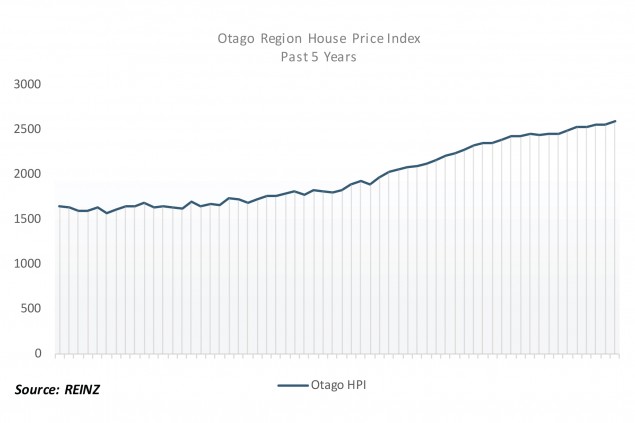 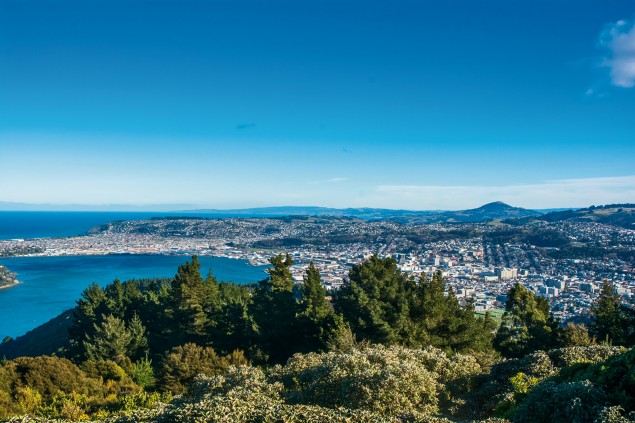 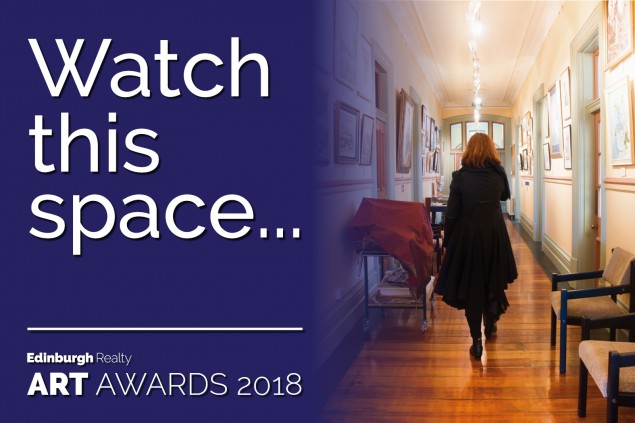 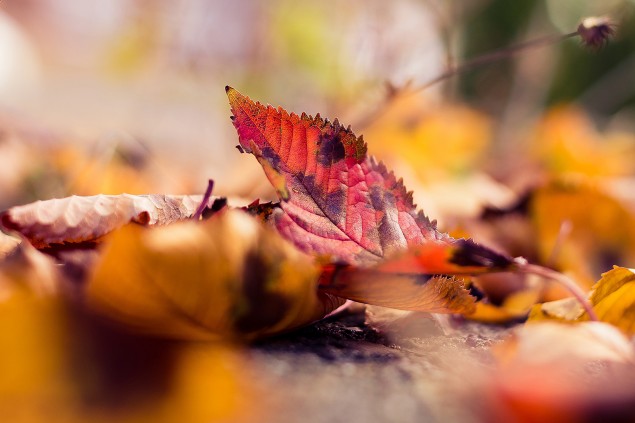