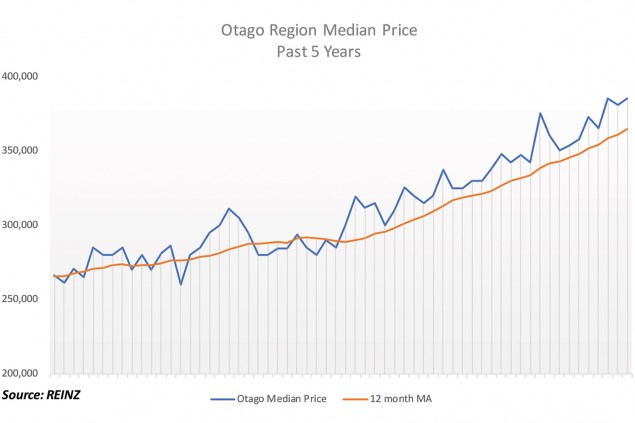 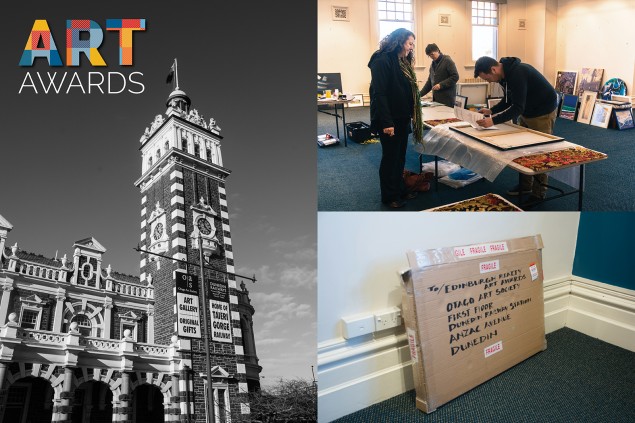 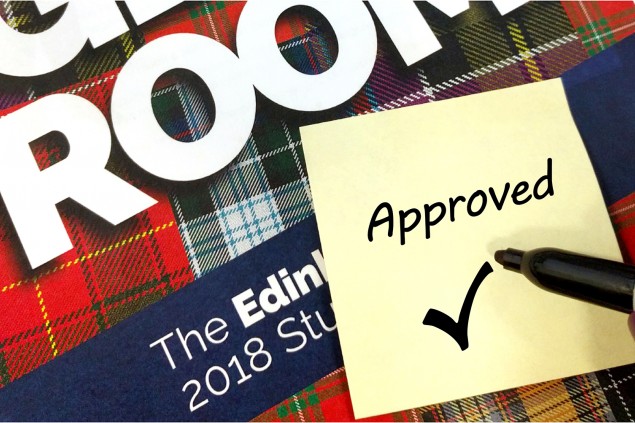 Property Management: Get a Room 2nd Ed out next week >> 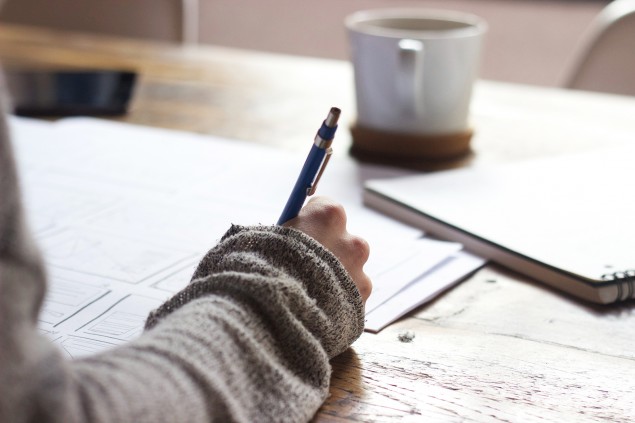 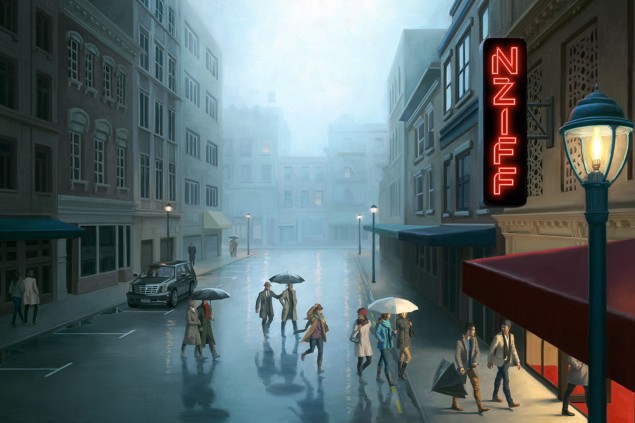