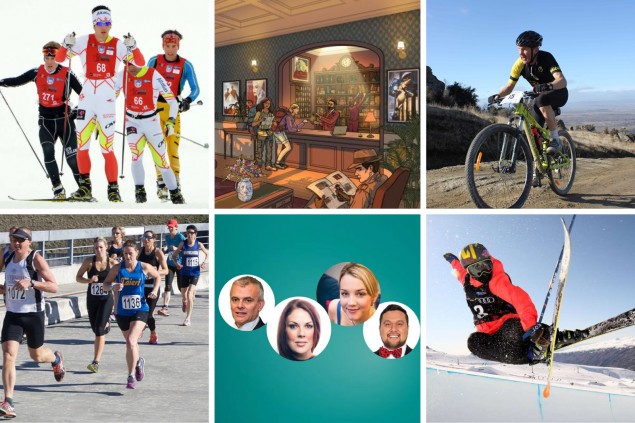 What’s on: August in Otago

This August there’s film, art and music to get you going indoors. To get your blood really pumping - outdoors there’s walking, running, biking, cross country skiing, plus a snow-sport spectacular.

August is the month of the NZ International Film Festival. See the world from your seat at the Rialto or the Regent, with films from over 30 different countries to titillate, captivate, challenge and inspire. On that front, you also won’t be disappointed by the Edinburgh Realty Premier Art Awards. View the exhibition from 10 August to 7 September at the Dunedin Railway Station.

Then get your running shoes ready for the Clyde to Alex 10km Road Race on 10 August. There are off-road options for the kids, and afternoon tea to look forward to at the end. On the 18 August, get your mountain bike out and return to Alex for The Revolution. The three-stage MTB race comprises rocky single track, fast flowing river tracks, gravel climbs, farm tracks and long descents, all within the Alexandra basin.

It’s all happening in Central this month! Get into the party atmosphere at the Winter Games while watching top winter athletes do their thing, 23 August to 7 September in Queenstown, Wanaka and Naseby. If you’re really keen, choose a cross-country event in the Merino Muster, 31 August at the Snow Farm, Cardrona. There’s 7km, 21km or 42km or the Mini Muster for under tens – a great opportunity to test yourself across the rolling Mt Pisa range.

For something less strenuous in a slightly warmer setting, try the Dunedin Town Hall for the DSO performance From the Southern Marches by Anthony Ritchie and George Griffiths. Enjoy local talent with soloists Anna Leese, Emma Fraser and Joel Amosa, the full Dunedin Symphony Orchestra, the City Choir Dunedin and the Southern Youth Choir. 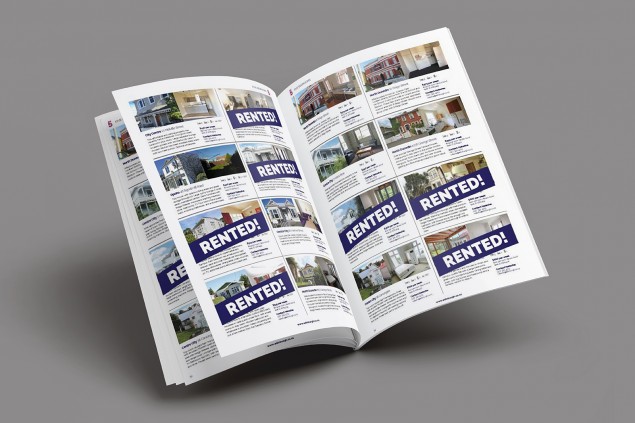 Get a Room, get a prize, or get your rental rented >> 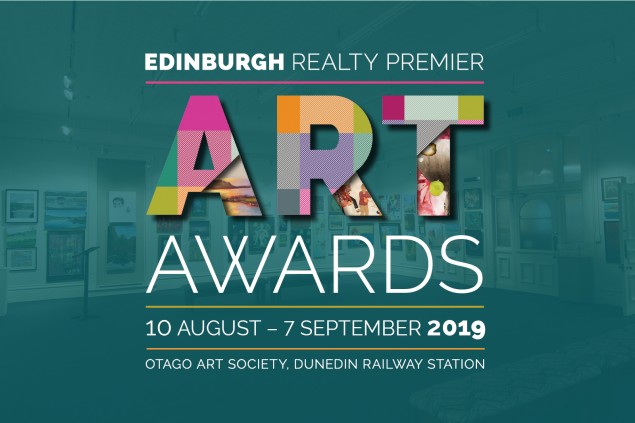 Fall in love at the Edinburgh Realty Premier Art Awards >> 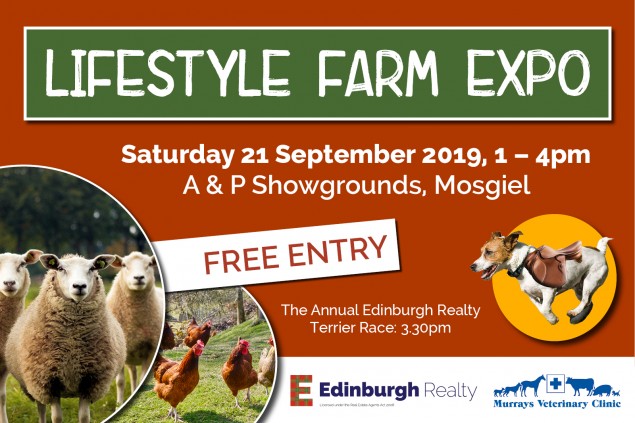 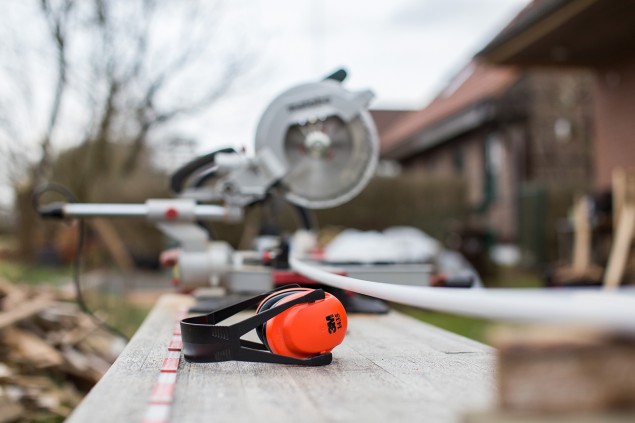