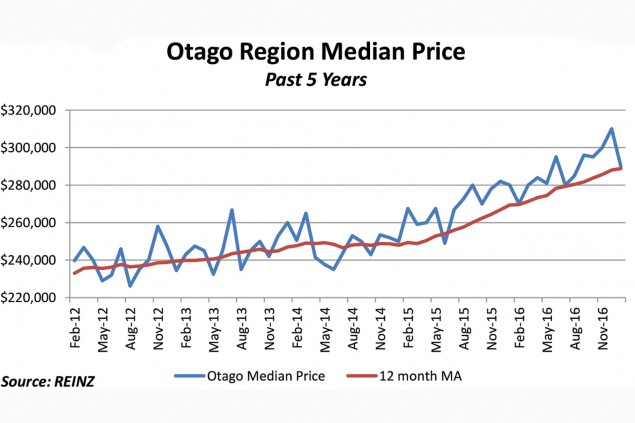 The latest Real Estate Institute of New Zealand (REINZ) data shows the number of January sales was down over the period, from 155 dwellings 12 months ago, to 124 this January. Commentators report that Auckland investors continue to be the most active group, while first-home buyers are underpinning the market.

Central Otago
The January 2017 median property price for Central (excluding Queenstown) was up 1% on 12 months earlier – at $450,000, compared to $445,000 in January 2016. This was based on 59 sales, down 17%. Commentators say the LVR rules that came into effect in October are still having an impact, with fewer first home buyers active, but investors looking for higher-end properties continuing to show interest.

Nationwide situation
After months of record low numbers of houses available for sale across Auckland, the number jumped by 17% in January 2017, compared to January 2016. This contrasts with declining numbers of properties for sale nationwide. Excluding Auckland, the number of properties for sale fell 22%, when compared to January 2016. At the same time, median house prices have risen a seasonally adjusted 9.4% across New Zealand year-on-year, to $490,000. 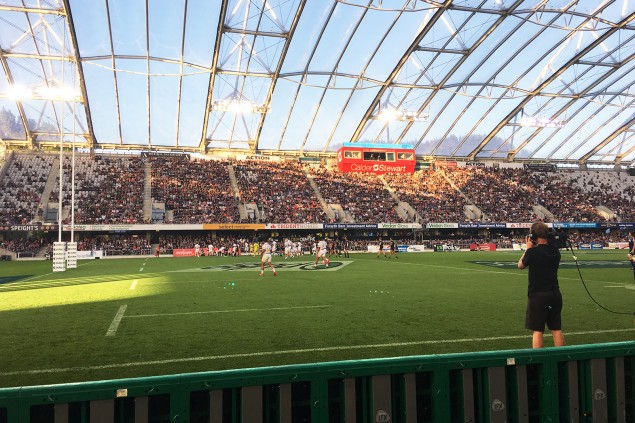 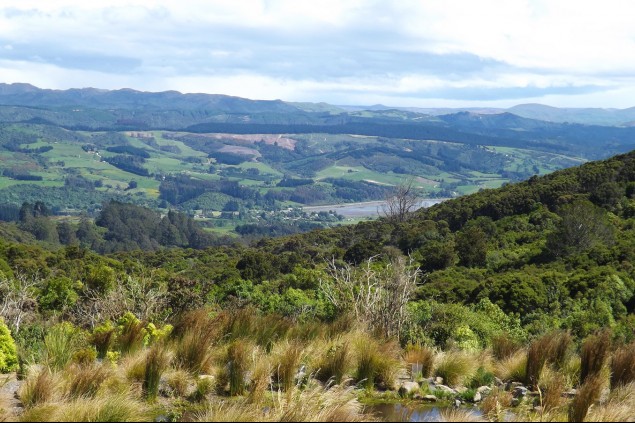 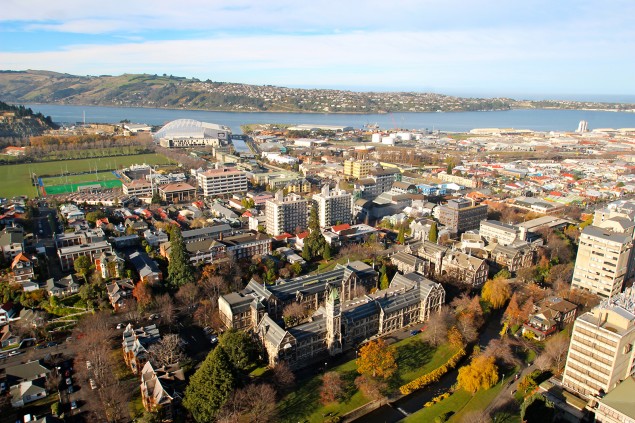 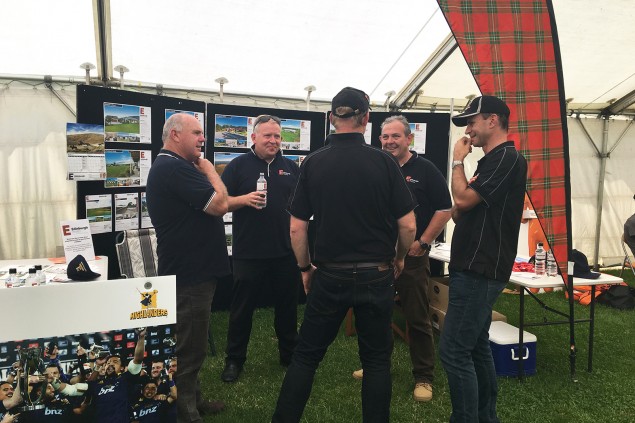 Farmarama: A great day out >> 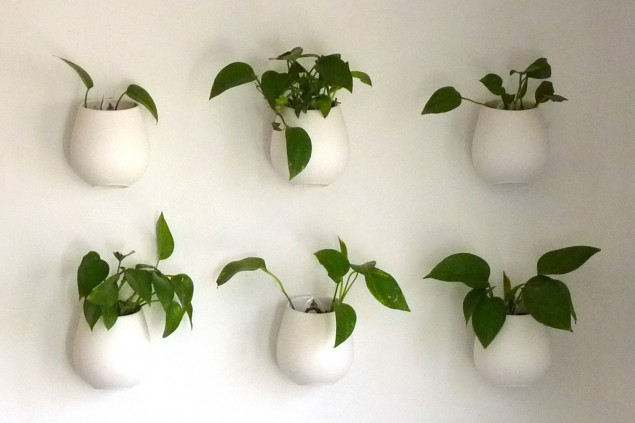