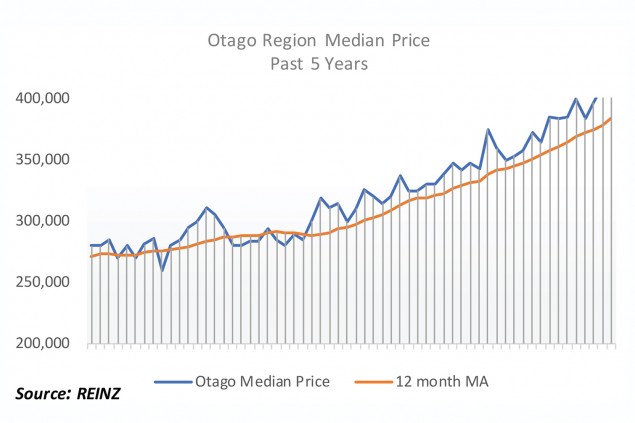 Prices of property in Dunedin city continue to climb, according to the latest Real Estate Institute of New Zealand (REINZ) data.

Commentators report some uncertainty, related to the new government, but are seeing an increase in stock coming onto the market.

The number of properties sold in November across New Zealand increased 18% from the previous month – the largest October-to-November increase seen in six years. Excluding Auckland, the increase was 19% month-on-month; in Auckland, it was 14%.

All regions, except the West Coast, saw sales volume increases, in comparison to October. Otago volumes rose by 32%.

REINZ Chief Executive Bindi Norwell says that, after a difficult winter and a slow start to spring, the real estate industry has experienced a lift in optimism and activity. 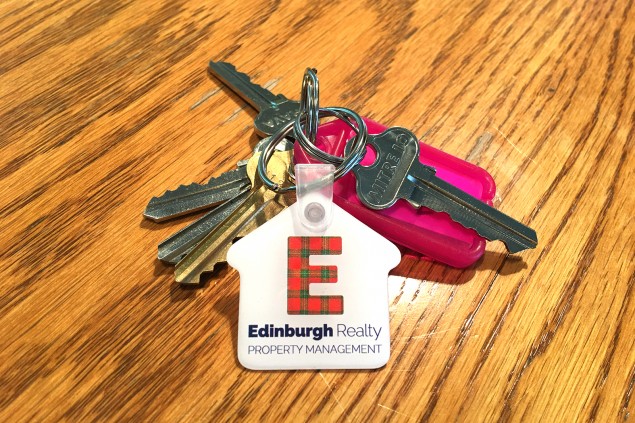 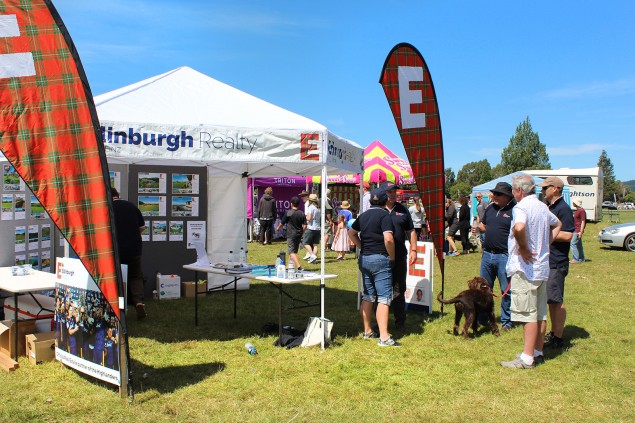 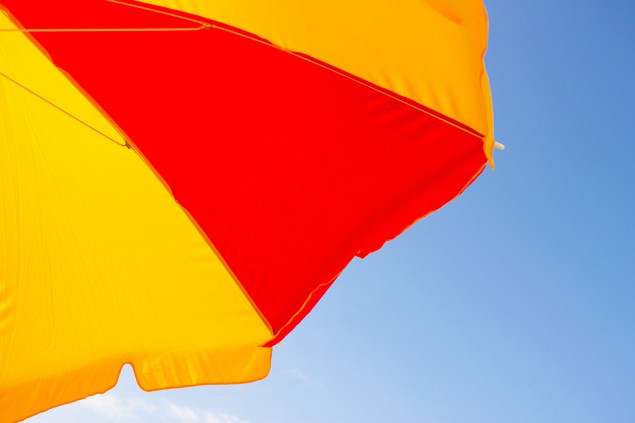