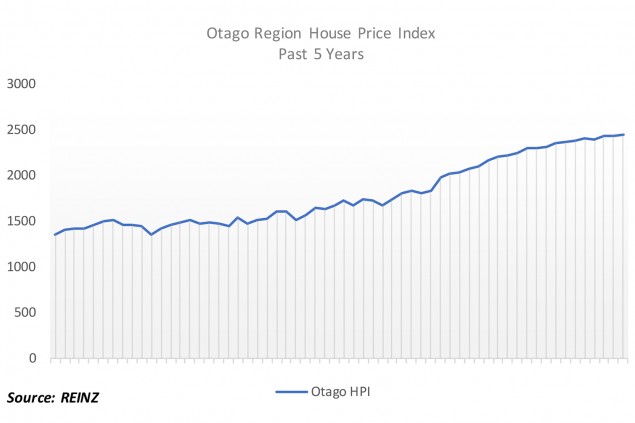 Median residential property prices across New Zealand increased by 1.2% year-on-year to $525,000, according to the latest Real Estate Institute of New Zealand (REINZ) data.

REINZ Chief Executive Bindi Norwell: “Prices across the country increased in all but three regions, evidence that the market continues to grow despite some challenging conditions – including the LVR restrictions and banks continuing to tighten lending conditions. Much of the increase has been driven by the buoyancy in the regions.”

The REINZ House Price Index for New Zealand increased 0.7% month-on-month to reach an all-time high of 2,699 during September, indicating that the ratio of sale prices compared to CVs is at its highest point since the index was launched earlier this year.

Commentators report plenty of first home buyers in the market – as well as second and third home buyers – but, in all cases, there is insufficient stock to satisfy demand. This situation is having a positive effect on prices. 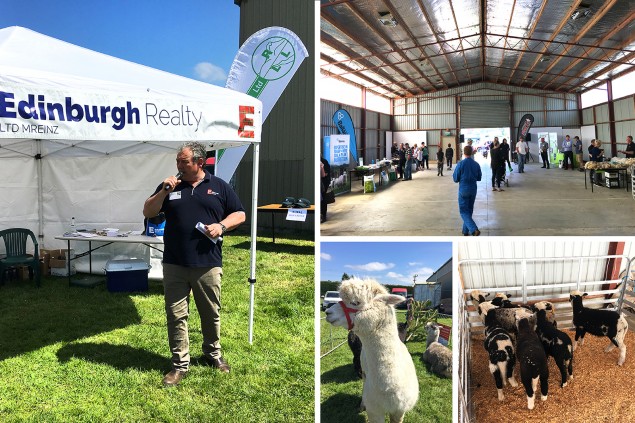 Edinburgh out and about >> 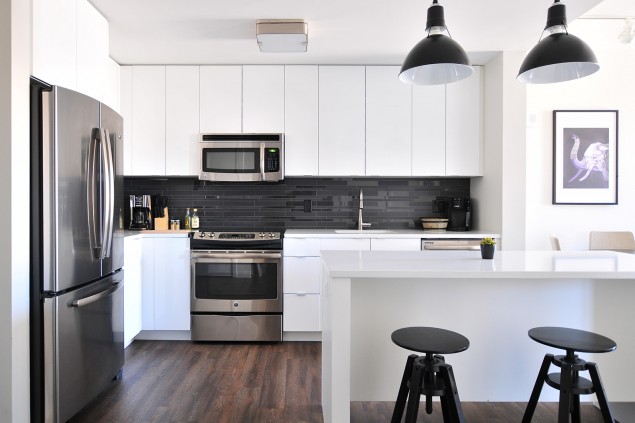 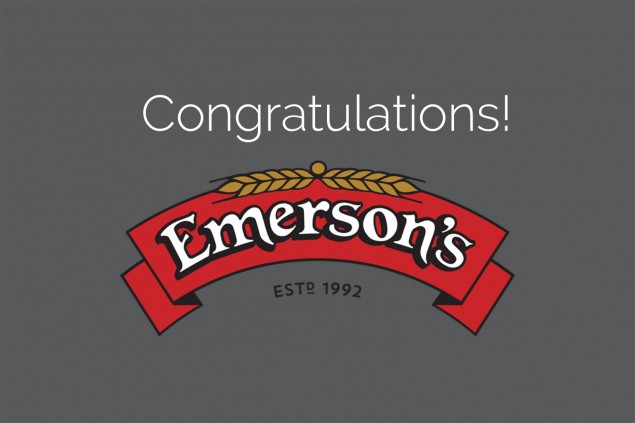