What’s on: October in Otago

Enjoy October in Otago with music, a marathon and old school locomotion.

Wow the kids with flying, floating and shooting fun at the Mr Science show, 5 October. Wow them with bricks at the Dunedin Brick Show 6–7 October. Race Lego cars, colour in for prizes, and generally share the Lego love. Cap off the hols with madcap mischief at The Cat in the Hat stage play, 13 October at the Regent: “it’s fun to have fun, but you have to know how”.

This Labour weekend run off some energy in the Cromwell Half Marathon – run the half or enter the 10k or the team relay around Lake Dunstan. On Monday, let off some steam with the Southland Flyer. Bring a picnic from Dunedin and enjoy the classic train ride to Invercargill and back.

From jaunts to jazz, and Jackson. It’s a big night out at the Dunedin Town Hall on October 6 with the City Choir’s Jazz Café - chill with a little coffee or wine, have a wee dance and enjoy the big band and choir. Then ‘don’t stop ‘til you get enough’ - the Michael Jackson Legacy Tour performs on 19 October with hits by the King of Pop. Fresh from Vegas, Frankie Valli and the Four Seasons rock the Regent in Oh what a night! on 20 October, while Stan Walker takes over the Glenroy Auditorium on 27 October for the New Takeover Tour of Aotearoa.

The Cat in the Hat by Dr Seuss – Regent Theatre Dunedin: 13 October 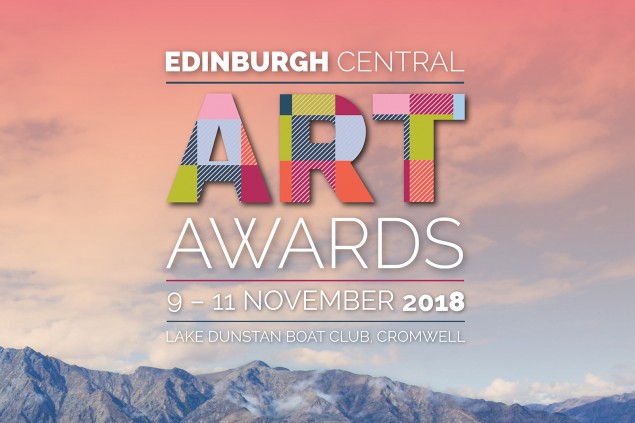 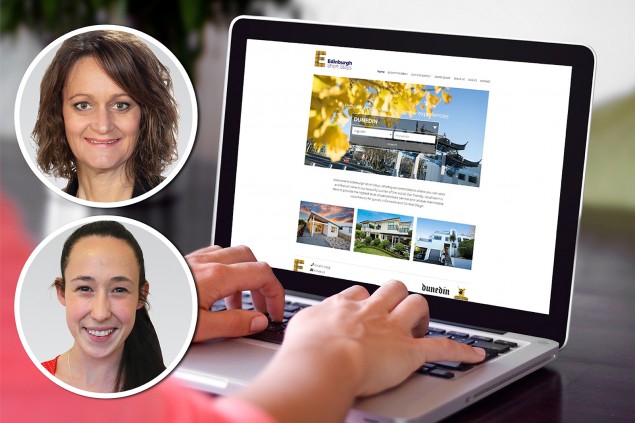 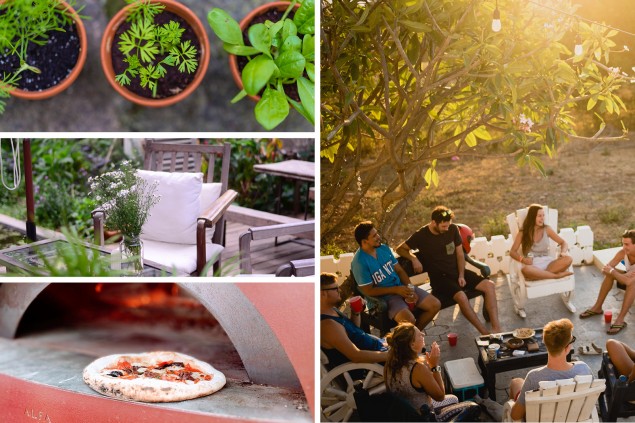