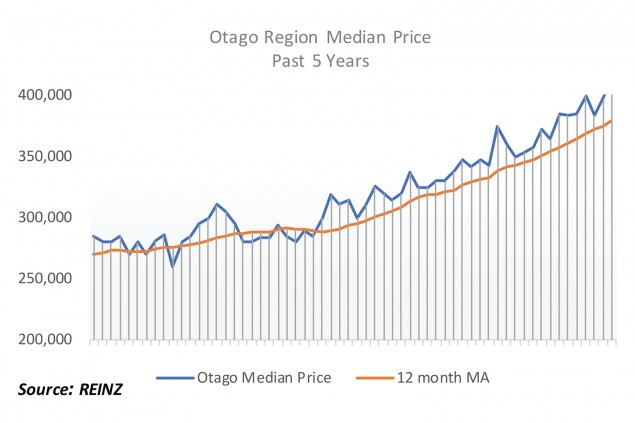 Commentators expect a flurry of activity before Christmas, with many buyers in a cash-ready situation.

Prices rose in 14 of New Zealand’s 16 regions for the year to October, resulting in the median house price for New Zealand (excluding Auckland) reaching a record price of $440,000. Contributing to the increase were record prices in four regions, including Otago, which was up 14% to $412,000. 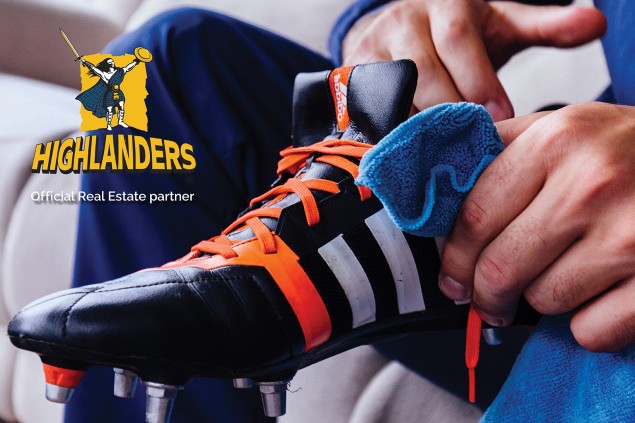 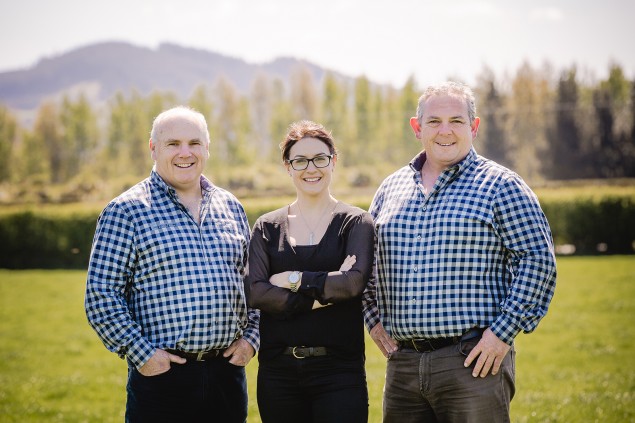 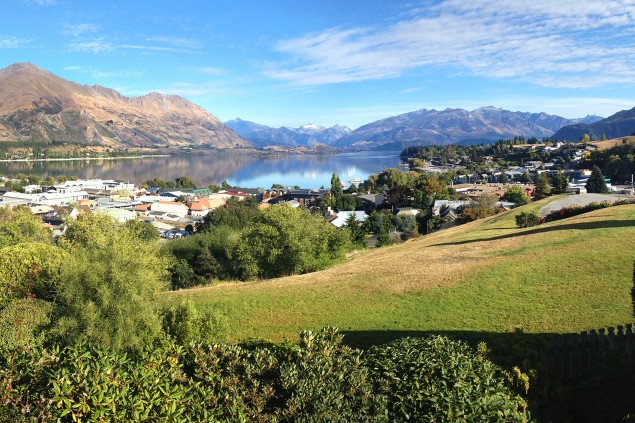 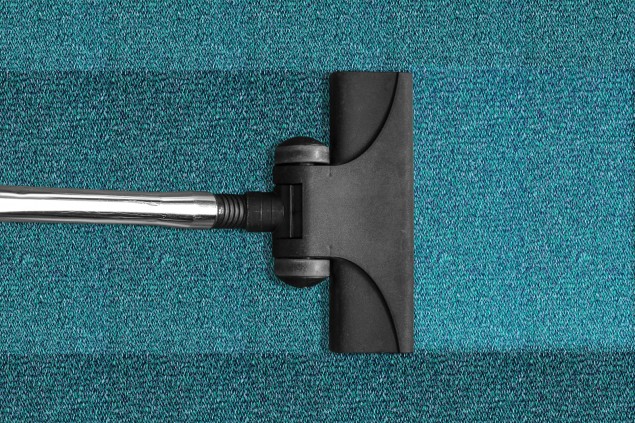 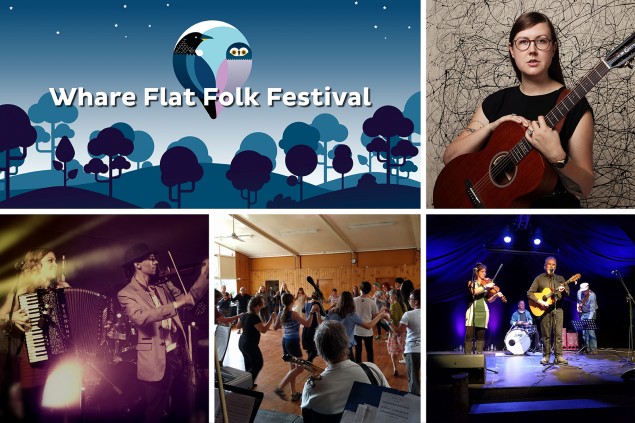 What’s on: December in Otago >>