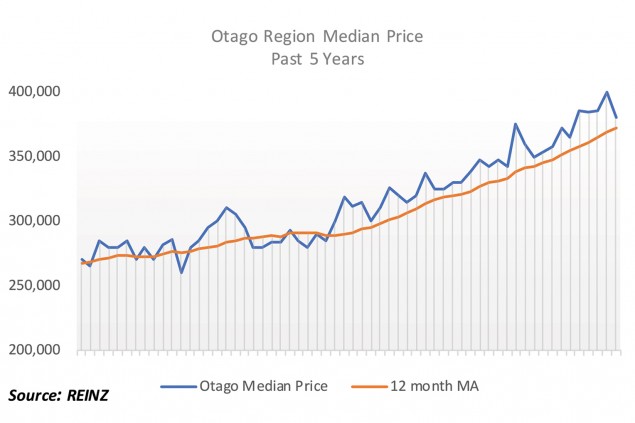 “If you looked at the number of properties sold, without looking at the bigger picture, one might assume that the market was showing significant signs of slowing. However, as prices are holding up, and even increasing, then it suggests that people may be holding off from selling their property unless it’s absolutely necessary.” 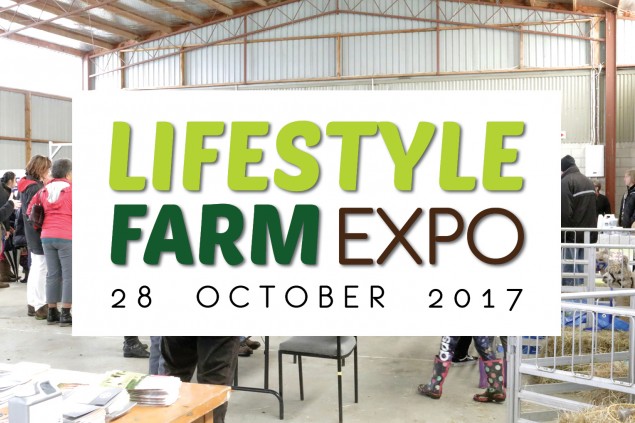 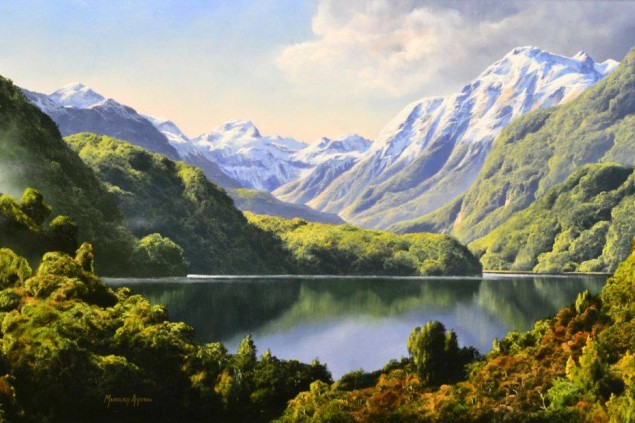 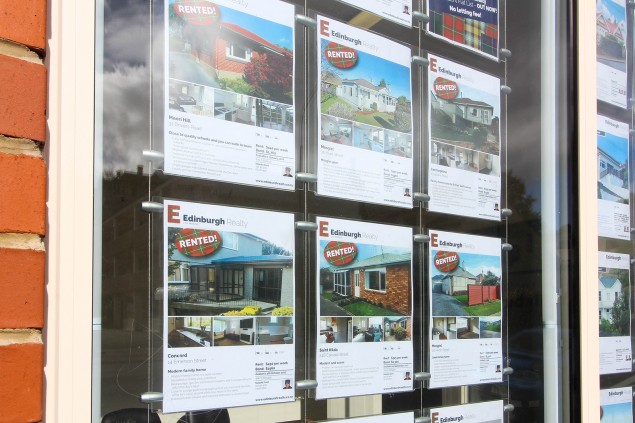 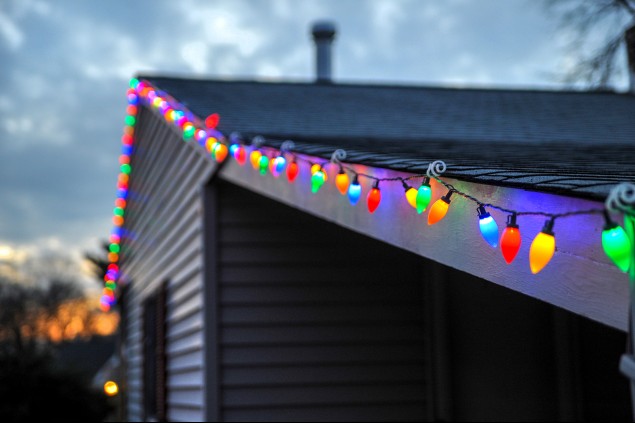 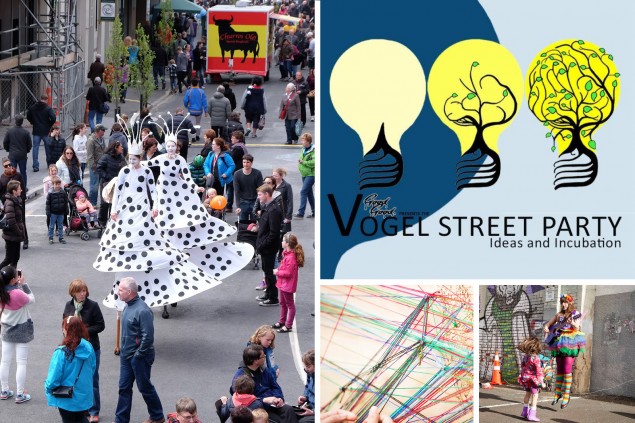 What’s on: October in Otago >>