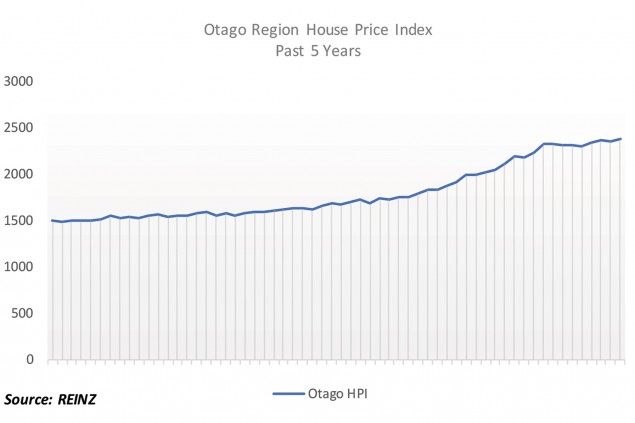 In the past month, REINZ called for the LVR to be reviewed, in response to sales falling significantly across New Zealand.

July sales fell by 25%, compared to the same time last year – the lowest number of properties sold in a non-Christmas month (i.e. December/January) since August 2014.

REINZ Chief Executive Bindi Norwell says the two big hurdles holding people back from purchasing a house are access to finance, as the banks continue to tighten their lending criteria, and LVR restrictions.

“This creates an intimidating barrier to entry to the real estate market, particularly for those saving for their first home.

“No matter where we are in the country, agents tell us that there are a good number of buyers out there, but that these two issues are impacting both investors and first-time buyers alike.

“When you throw in an election, winter, school holidays and one of the wettest Julys on record, it’s little wonder the number of properties sold last month fell so significantly.

“The LVR restrictions have done their job of slowing the market, but now it seems they are acting as a handbrake, which is why REINZ is calling for LVRs to be reviewed for first time buyers.” 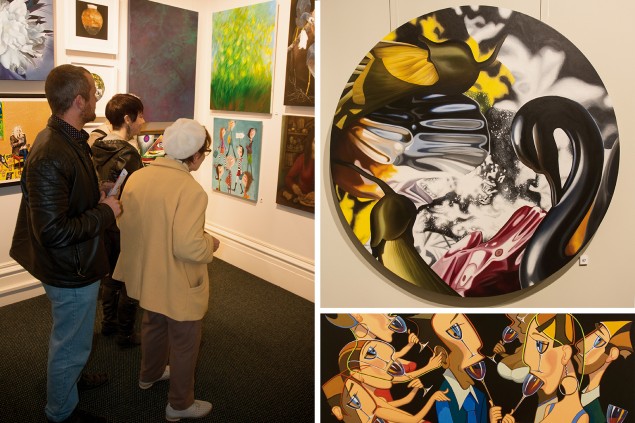 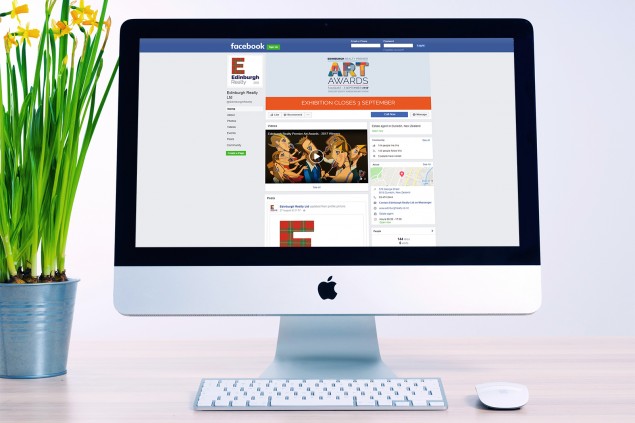 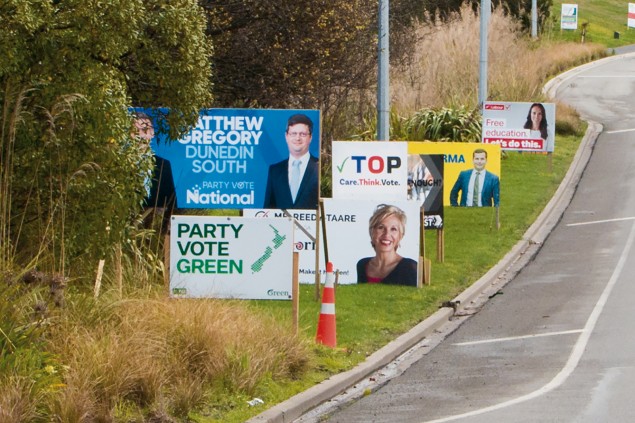 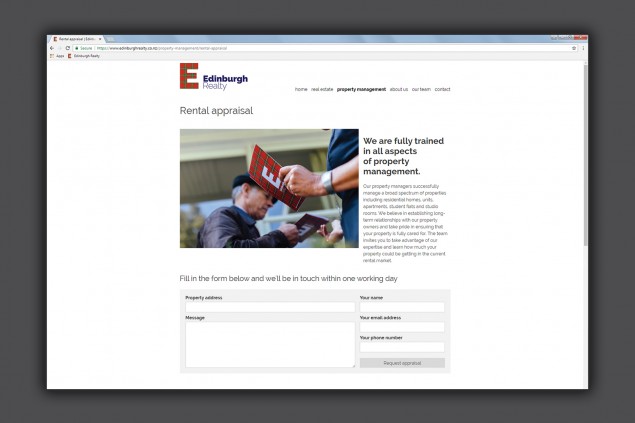 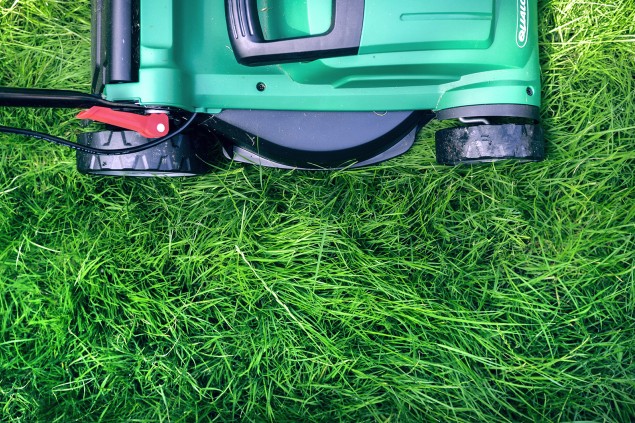 Six top tips: Getting your property ready for a spring sale >> 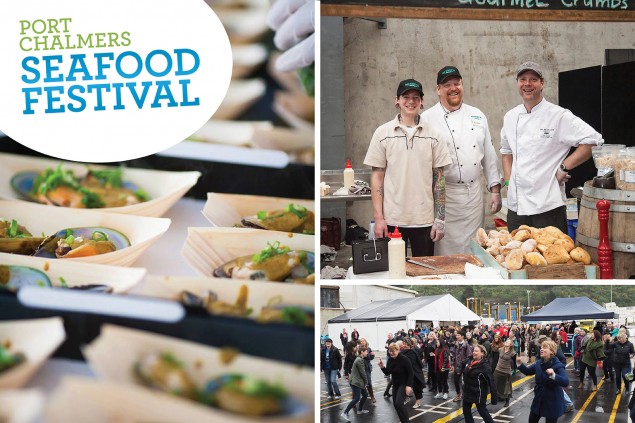