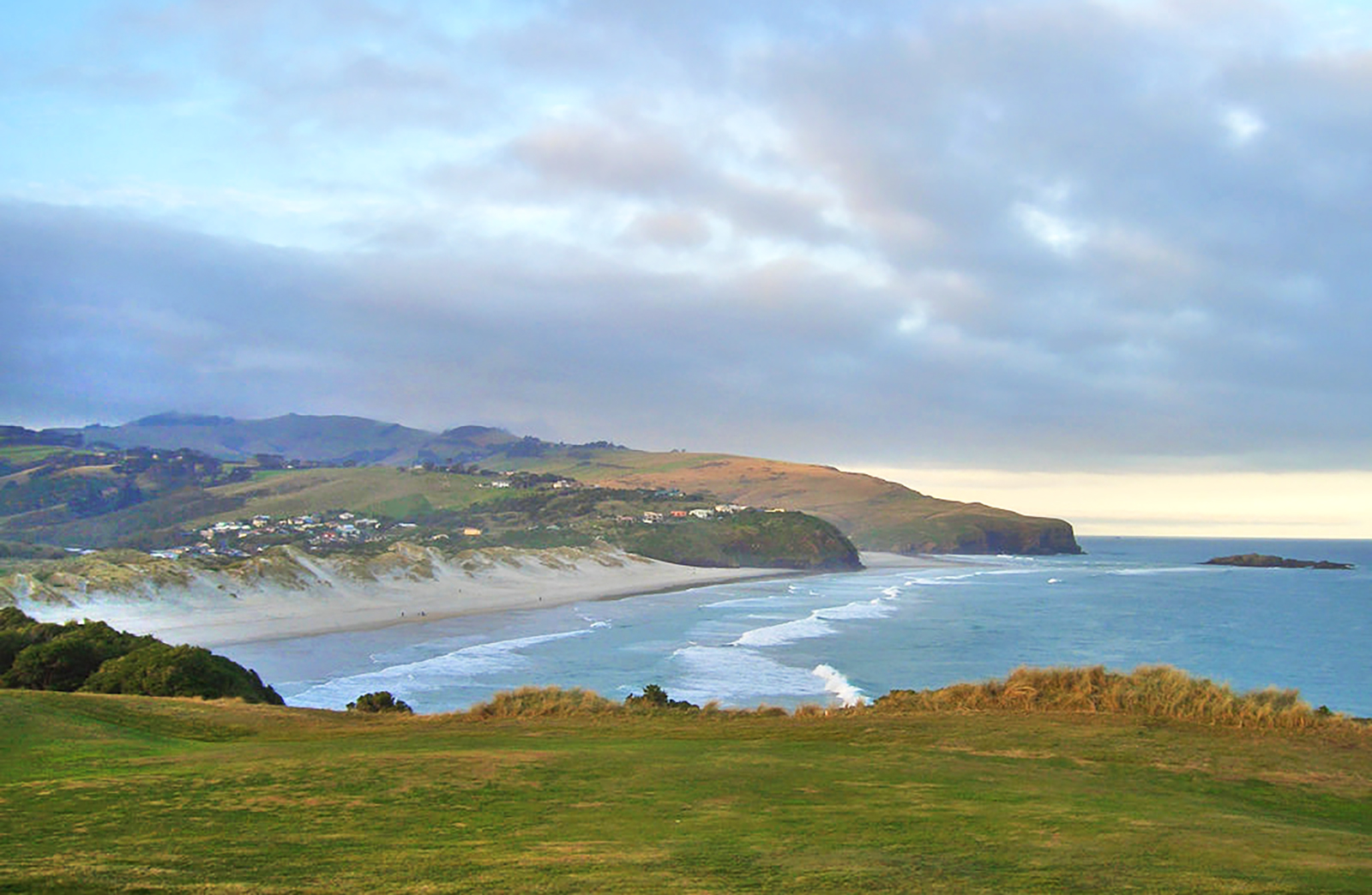 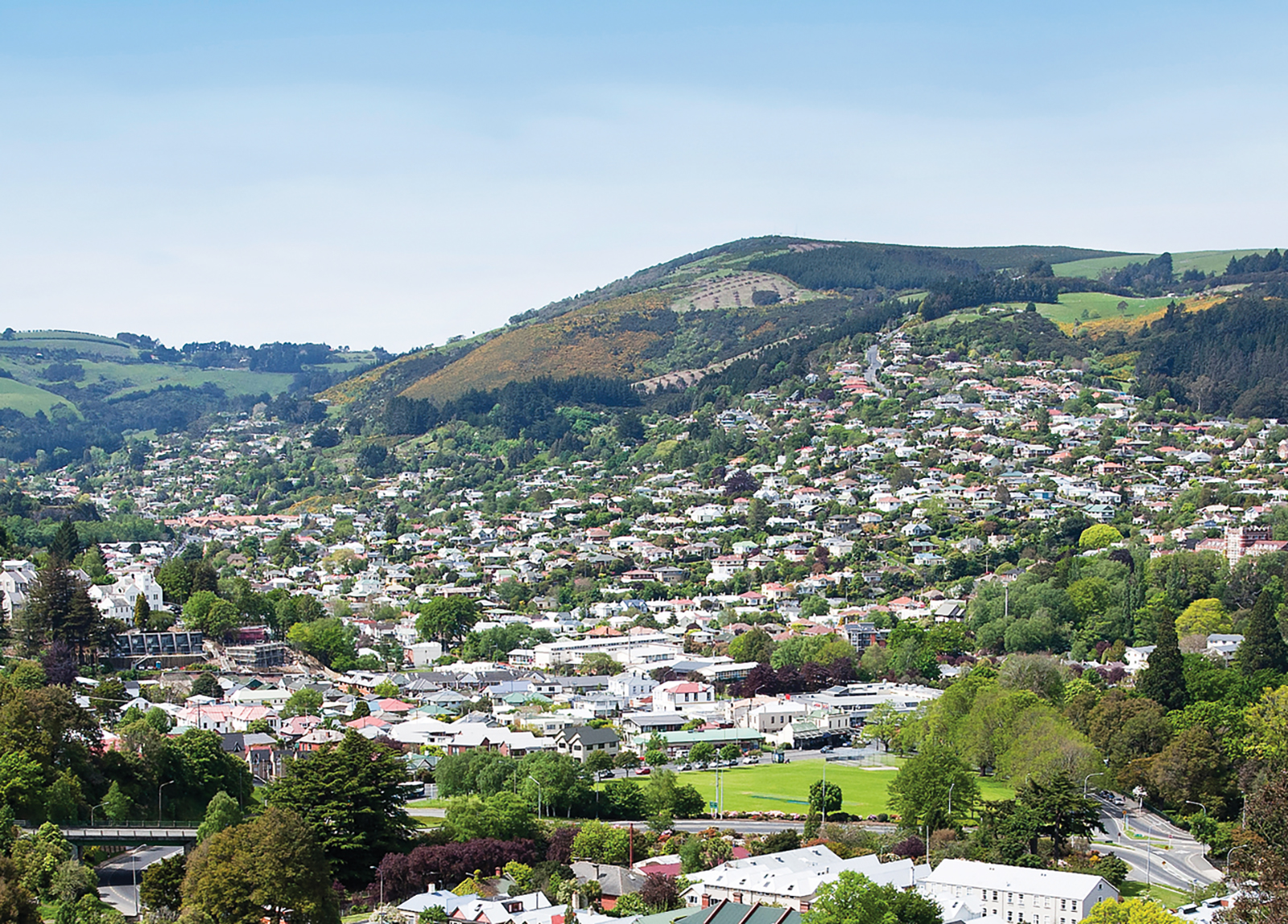 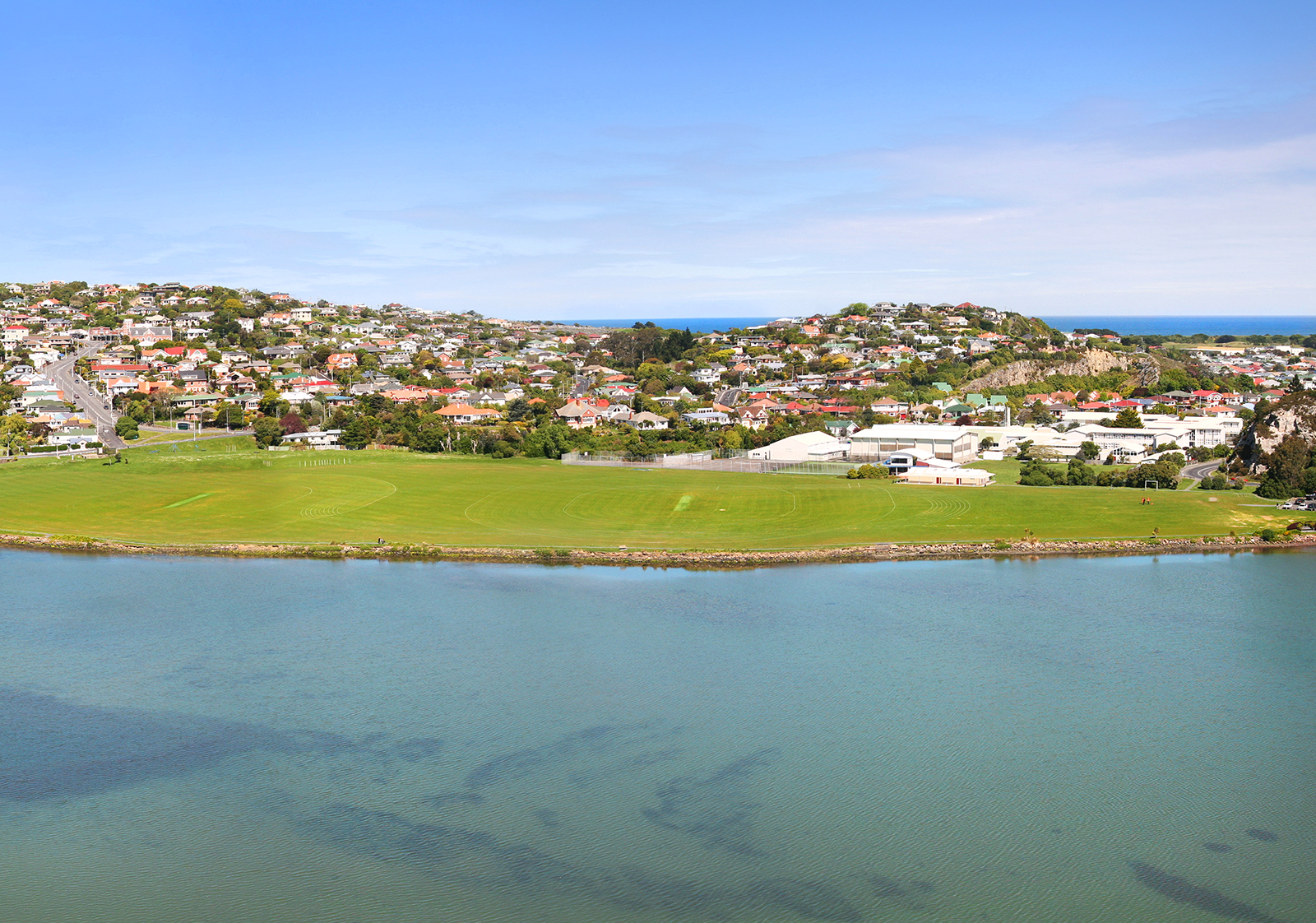 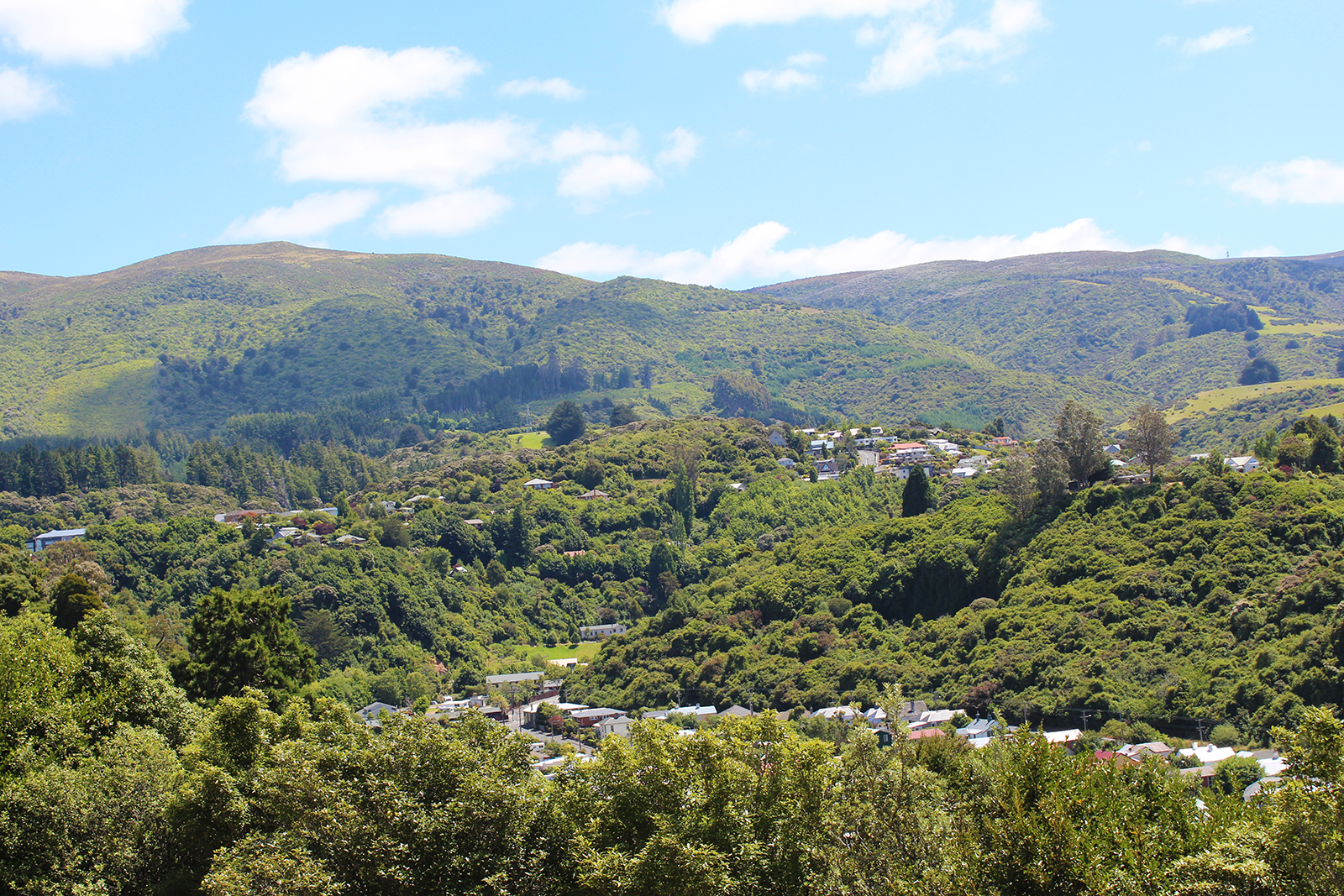 The Leith Valley sits on the northwest edge of Dunedin and incorporates three suburbs: Woodhaugh at the base of Pine Hill; peaceful Glenleith; and the semi-rural Leith Valley.

The valley is home to about 1500 people across the three suburbs. It’s about 14km long and follows the Water of Leith stream, as it makes its way from Mount Cargill, through north Dunedin, the University of Otago campus and out to the harbour.

Woodhaugh is best known for the popular Woodhaugh Gardens and also includes many historical buildings. Being right on George Street, the suburb is popular with students and is also enjoyed by families, with George Street Normal School a popular primary school.

Glenleith has generous pockets of bush, the much-loved Ross Creek walking track and an historically-significant reservoir. Glenleith gives way to a more rural setting, as the valley climbs upwards into Leith Valley, proper.

The Leith Valley Scenic Reserve – home to Nicols Falls and glow worms – can be found 350m up from the Malvern Street intersection.

The Leith Valley Touring Park is another notable feature in the area. Highly-rated by travellers, the park accommodation covers campers, motels, cabins and tents. 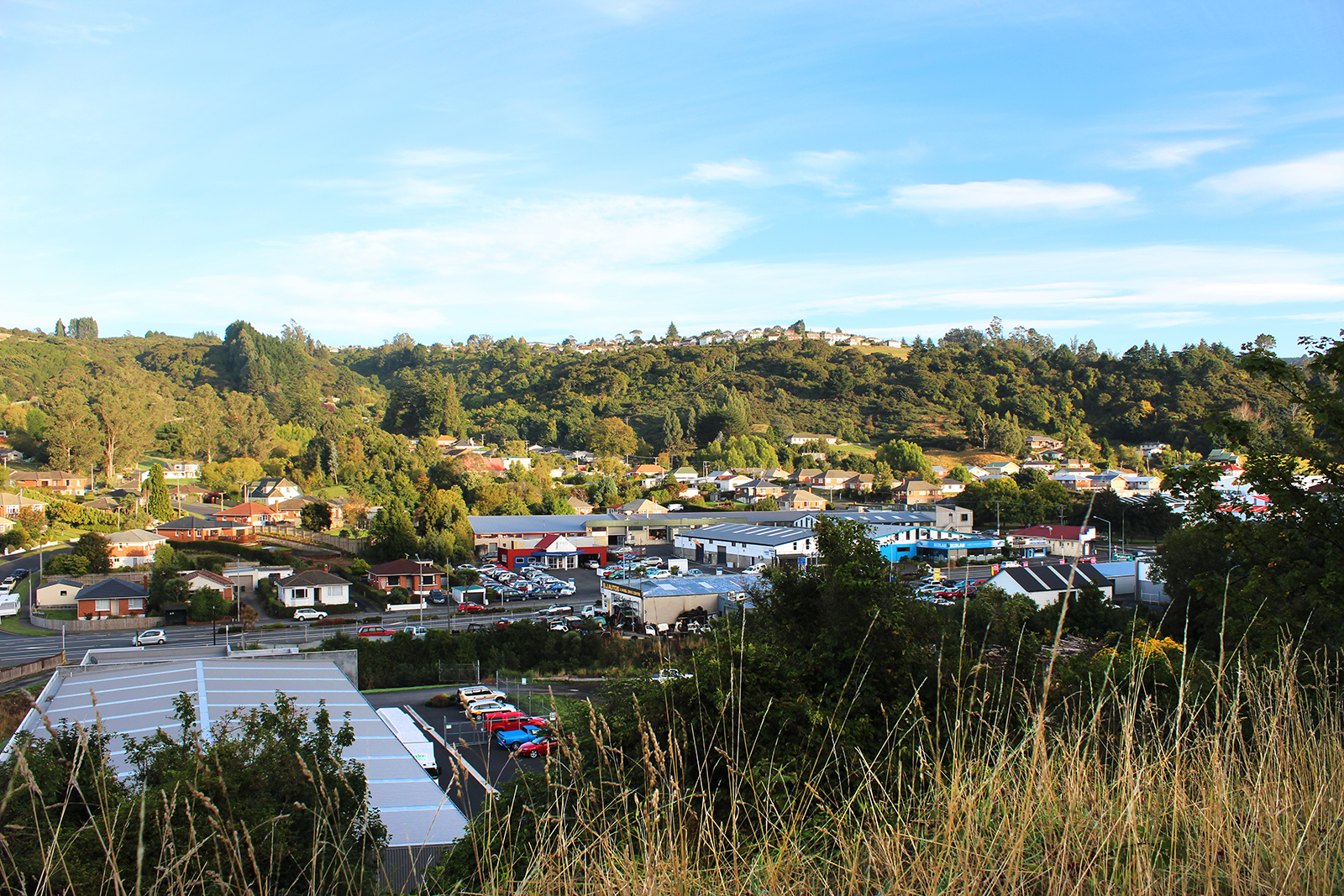 Kaikorai Valley describes the wide valley that runs from the southern motorway’s Burnside junction, through to Stuart Street.

It incorporates three Dunedin suburbs – Kenmure at the bottom of the valley, Bradford in the centre and Kaikorai at the top.

The valley includes a mix of light industrial businesses and residential homes. It is well serviced by schools, with Bradford Primary and Kaikorai Valley College – a co-ed school, which caters for Year 7 through to Year 13 students. The college is set in an attractive park-like setting and provides a community focal point.

There is a popular Top 10 Holiday Park towards the top of the valley, which attracts a steady stream of visitors into the area.