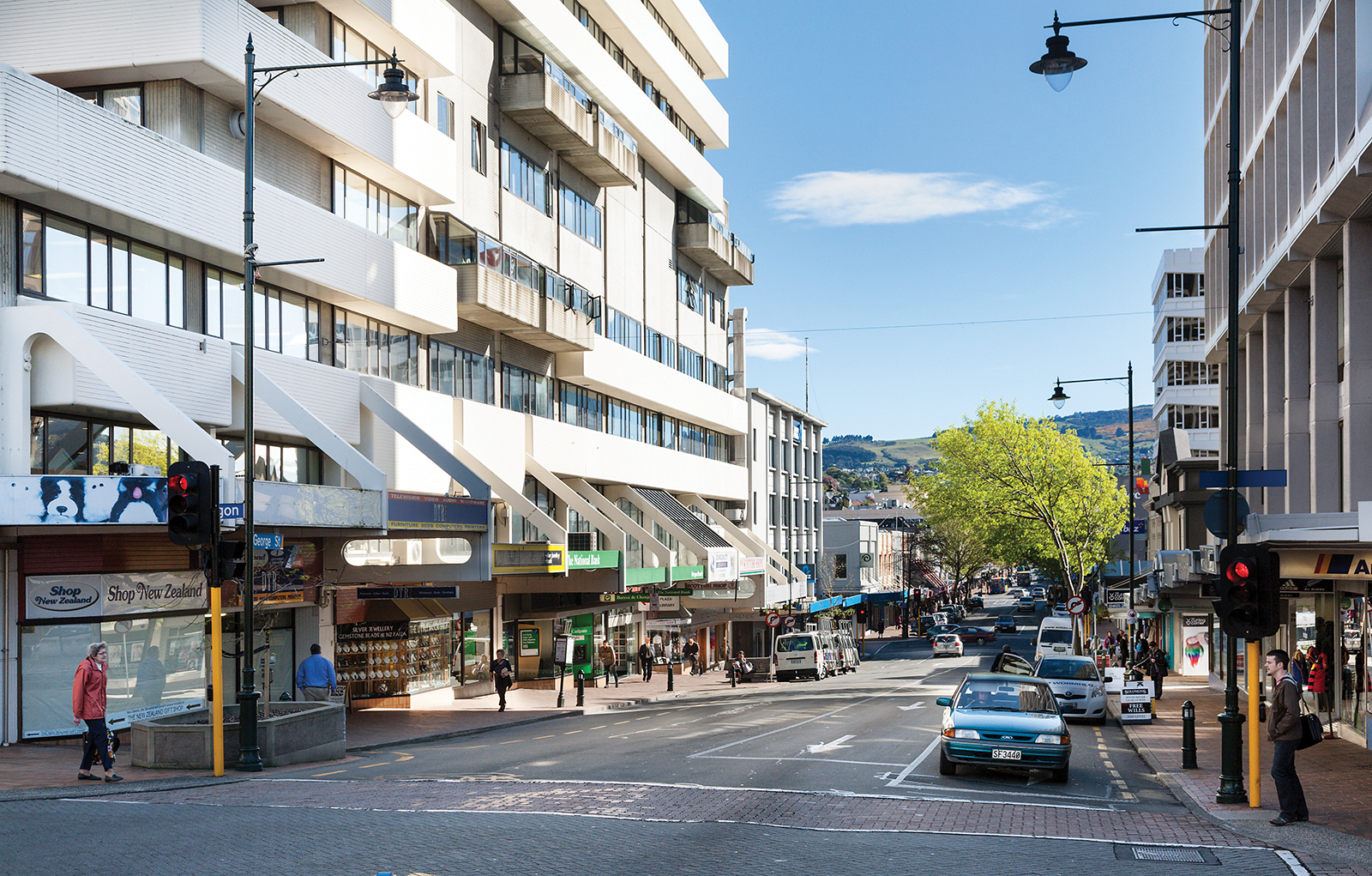 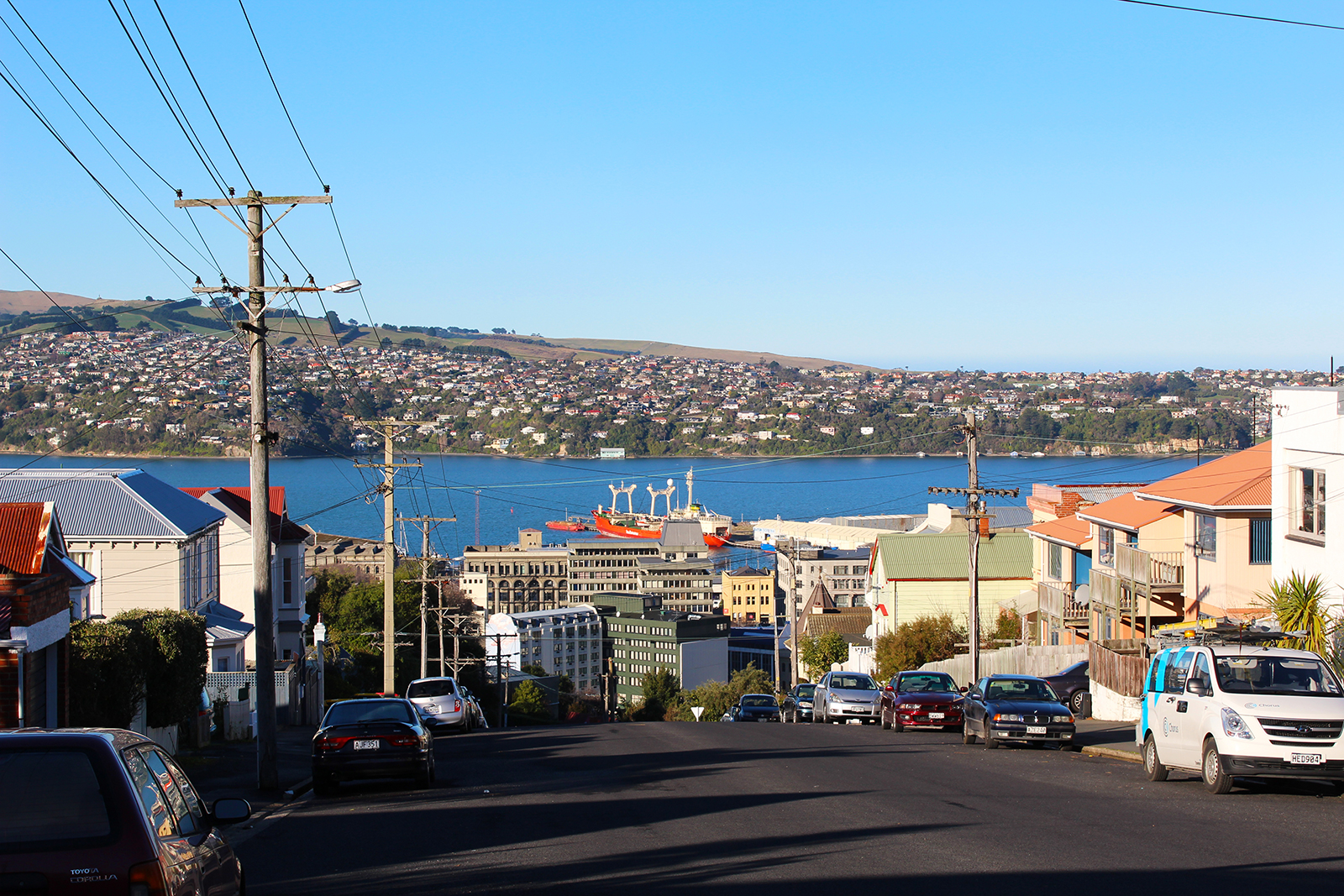 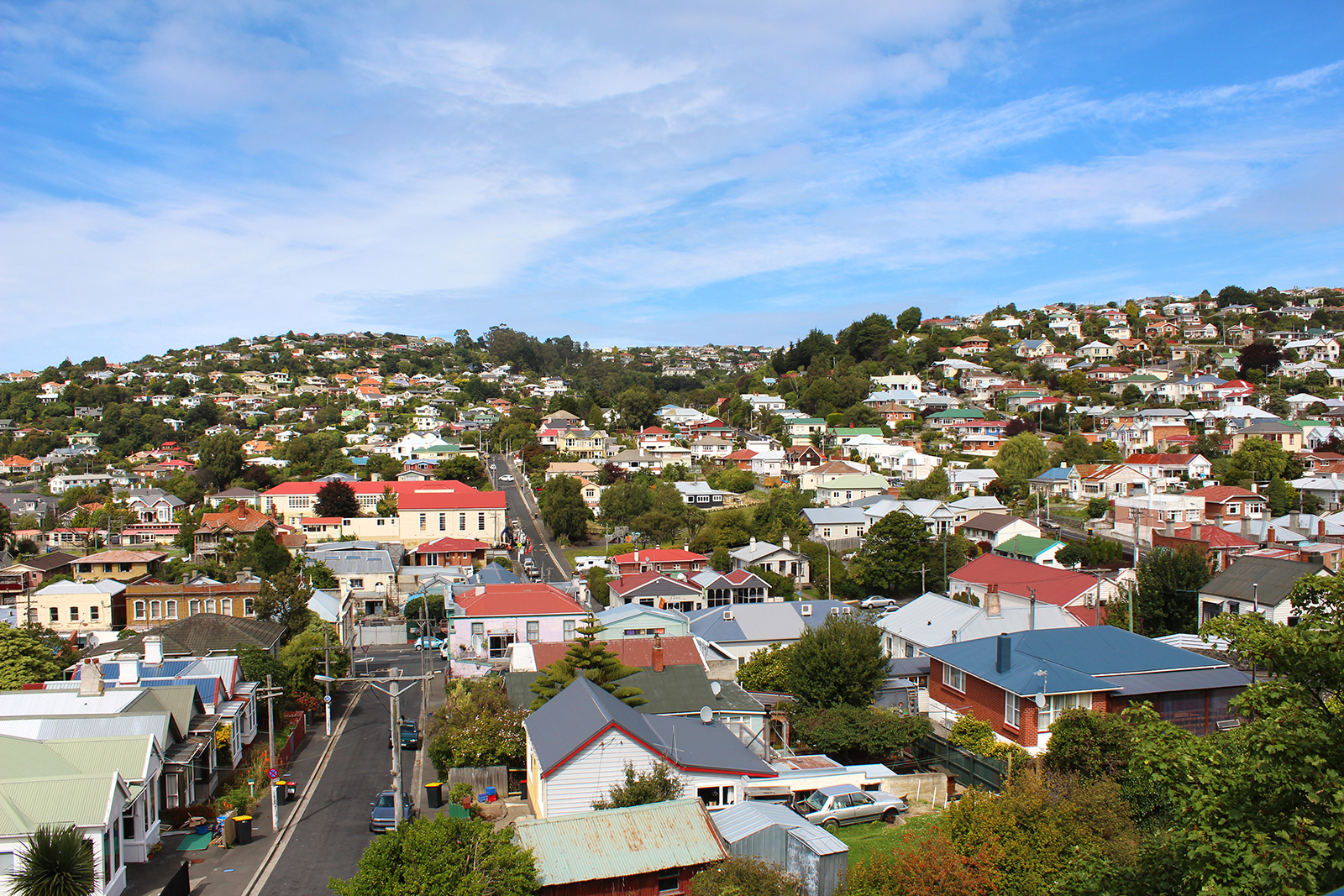 Caversham is one of New Zealand’s oldest suburbs and home to nearly 5,000 people.

The suburb grew out of the Central Otago gold rush, by virtue of its location on the way to the goldfields. For decades, it was a thriving hub of activity and industry. Today, the suburb is mostly residential, with a handful of retail shops on South Road and some light industrial business activity.

There are two primary schools – Caversham Primary and College Street School – and secondary schooling is also handy, at nearby St Clair.

Such an old suburb includes some gems of buildings. Among the most beautiful is Lisburn House, built in 1865 for a wealthy farming family and now run as a bed and breakfast. And, at the more curious end of the spectrum is the Donaghys building bordering Bathgate Park. The ropemakers’ building is 4m wide and 380m long.

The suburb’s historical significance is such that the University of Otago has a long-standing study – The Caversham Project – concentrating on the period between 1890 and 1940, when about 90,000 people lived in Dunedin’s southern suburbs. “These 50 years were a critical period in the country’s history, a time of rapid industrialisation and urbanisation. Dunedin led the way as New Zealand’s first major industrial centre. ‘Modern’ ways of organising work and society were pioneered here. The experience of the city's southern suburbs is a microcosm of what was happening across the country.”*

Phase one involved four-laning the stretch of road between the King Edward Street overbridge and Barnes Drive, while phase two has concentrated on Barnes Dive to Lookout Point. Construction work will be completed mid year, although final surfacing work may be held over until spring. The current show stopper for motorists is the construction of the large piles, which will support the Lookout Point overbridge. Pedestrians and cyclists are not forgotten and will share a looped pathway linking South Road and Riselaw Road. 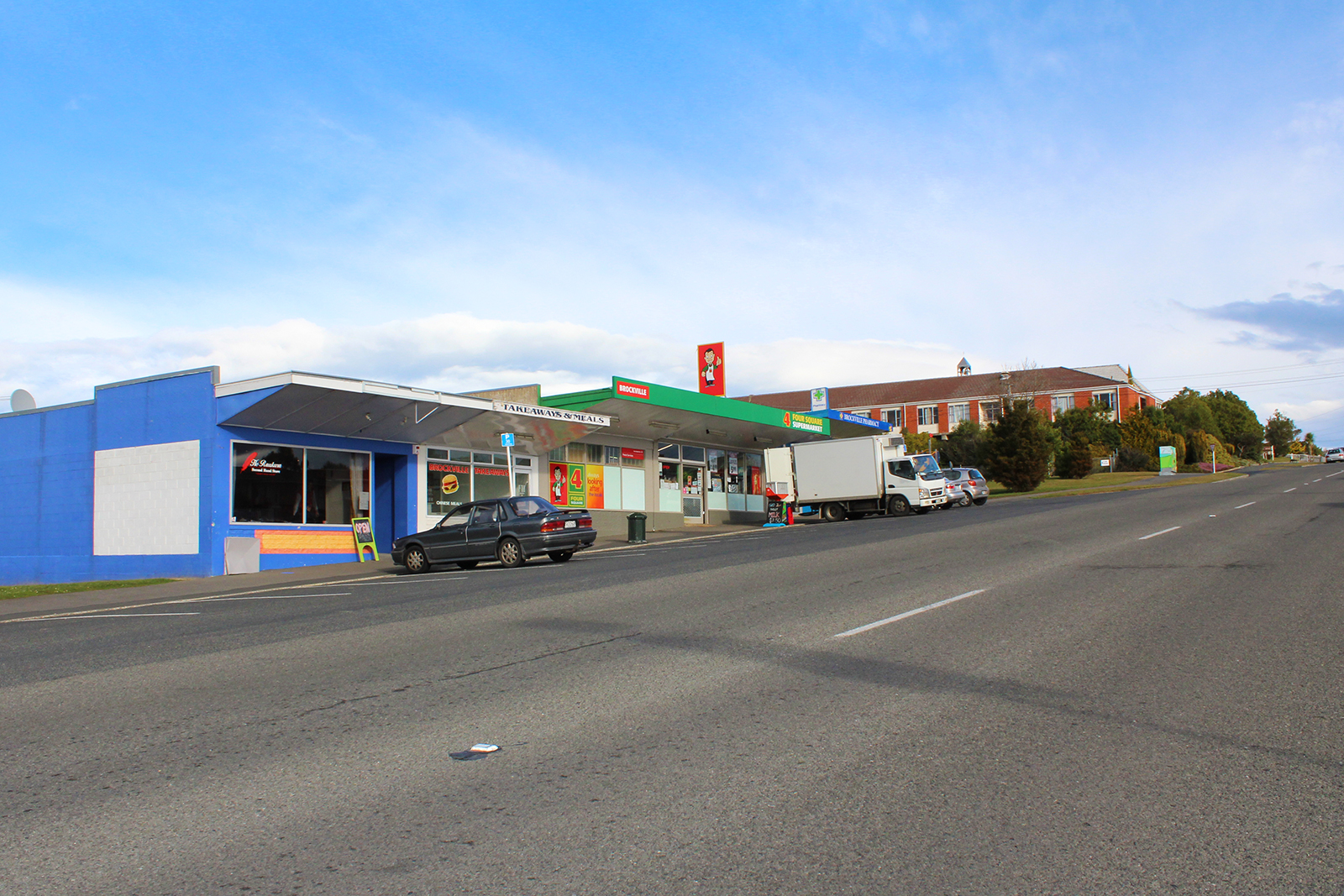 Brockville lies about 5km north west of the Octagon and is home to 3300 people.

Brockville road runs from near the top of Kaikorai Valley Road, through to Dalziel Road.

The residential suburb includes a small cluster of shops, the Brockville Full Primary School and Bilingual Unit, a kindergarten and the Little Sisters of the Poor rest home.

Brockville has plenty of green areas, with two parks, a football and cricket ground and community park and playground. 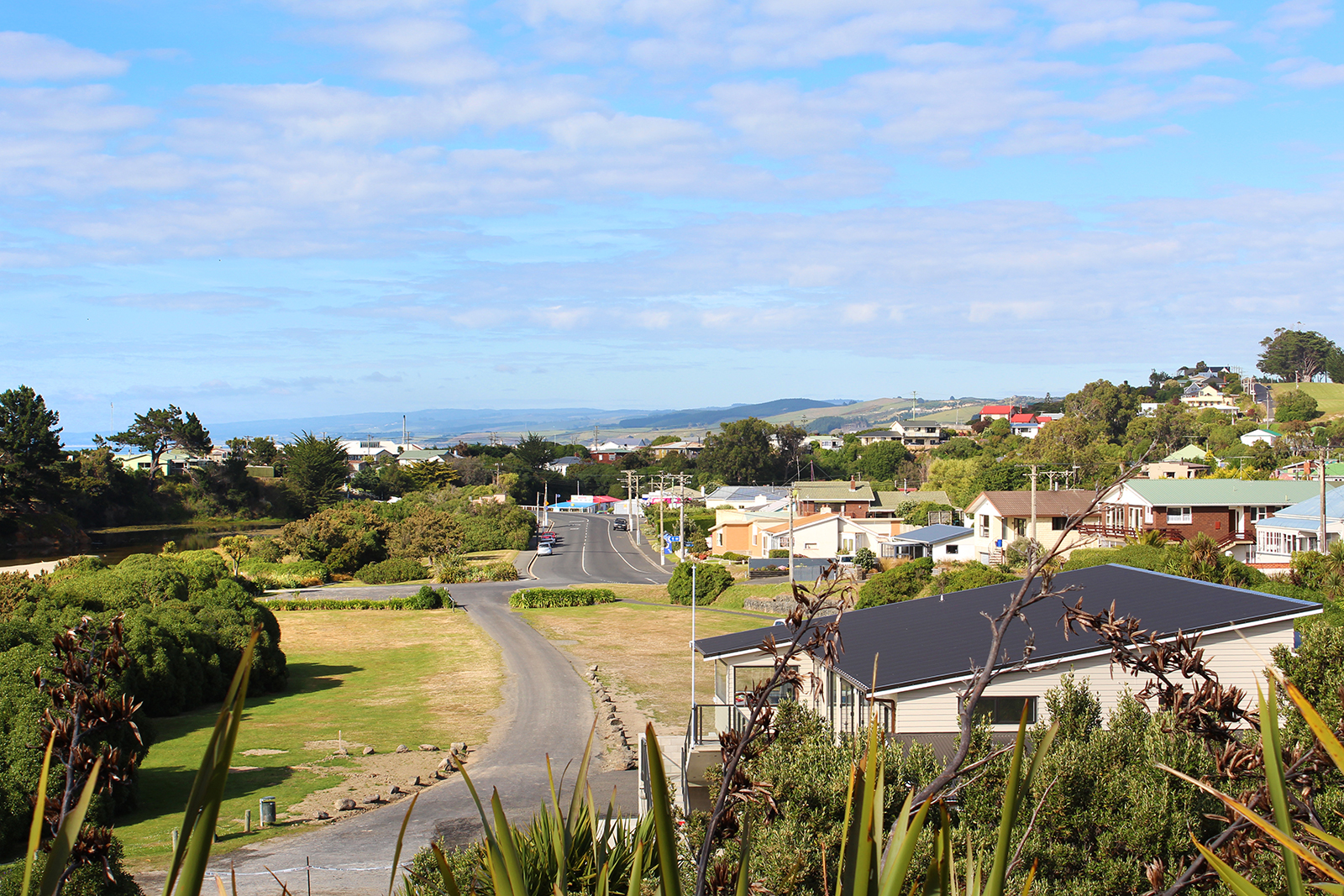 About 16km south of central Dunedin, Brighton has long been a popular beach for both Dunedinites and holidaymakers alike.

The Brighton Surf Life Saving Club provides a strong community focus and just opened its new facility, which cost nearly $500,000 and was made possible thanks to five years of community fund raising. Reflecting the club’s position in the community, the building also serves as a multi-purpose community facility.

The small seaside village is also home to the Brighton Caravan Park and boat hire, a busy dairy and the South Seas Gallery.

Caravan Park owner Antony Burtenshaw has lived in Brighton for 18 months and loves the lifestyle that comes with living alongside a popular and safe swimming beach. “It’s a really friendly community, with everyone looking out for each other. It’s far enough from town, that it’s a nice drive home – and it’s warmer than in town. The lifestyle is great.”