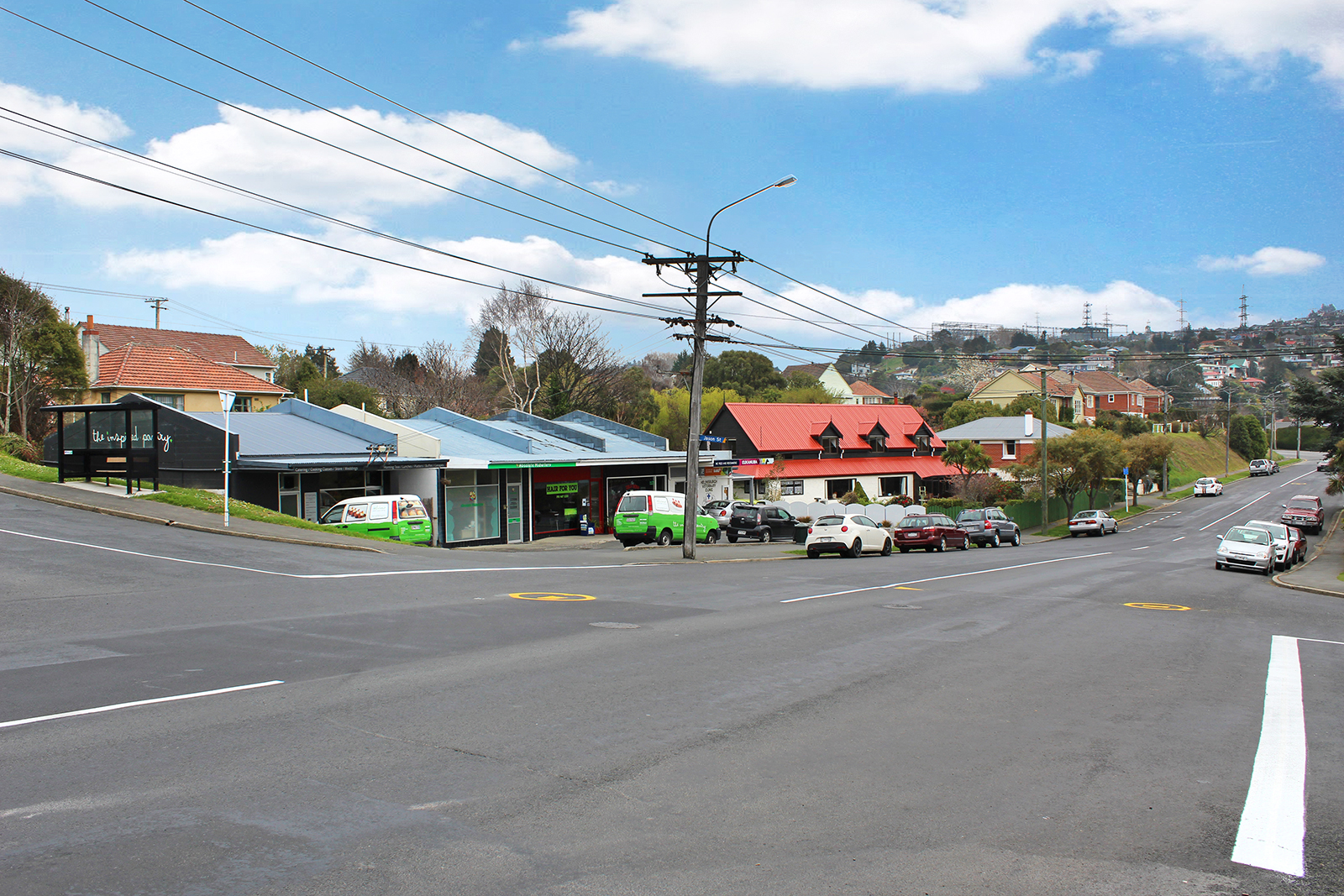 Helensburgh sits on the outskirts of the city, with countryside only a couple of blocks away, plenty of bush and birdlife and great views across Balmacewen towards Mt Cargill and North East Valley. The result is that the 1000 residents have a wonderful feeling of space and nature.

Bordered by Wakari and Balmacewen Golf Course, Helensburgh is an easy 10 minute drive from Central Dunedin. It’s a quiet suburb, where the streets are mostly crescents and therefore not overly busy.

There is a small neighbourhood shopping centre, which includes a veterinary clinic and pet groomers, as well as a hairdresser and a catering company. Within walking distance, there is also a bakery, fish and chip shop, dairy and the Helensburgh Medical Centre.

Public transport is plentiful and some of Dunedin’s top schools are within walking distance.

We chatted to a settled resident, happy to share her love for the suburb. “It’s very close to some of the best outdoor activities in Dunedin. We’re a five-minute drive to the Frasers Gully Track, the Redwoods and Whare Flat mountain-biking tracks, Ross Creek and both ends of the Pineapple Track."

“It’s quiet and a neighbourhood where I know my neighbours and will stop and chat.” 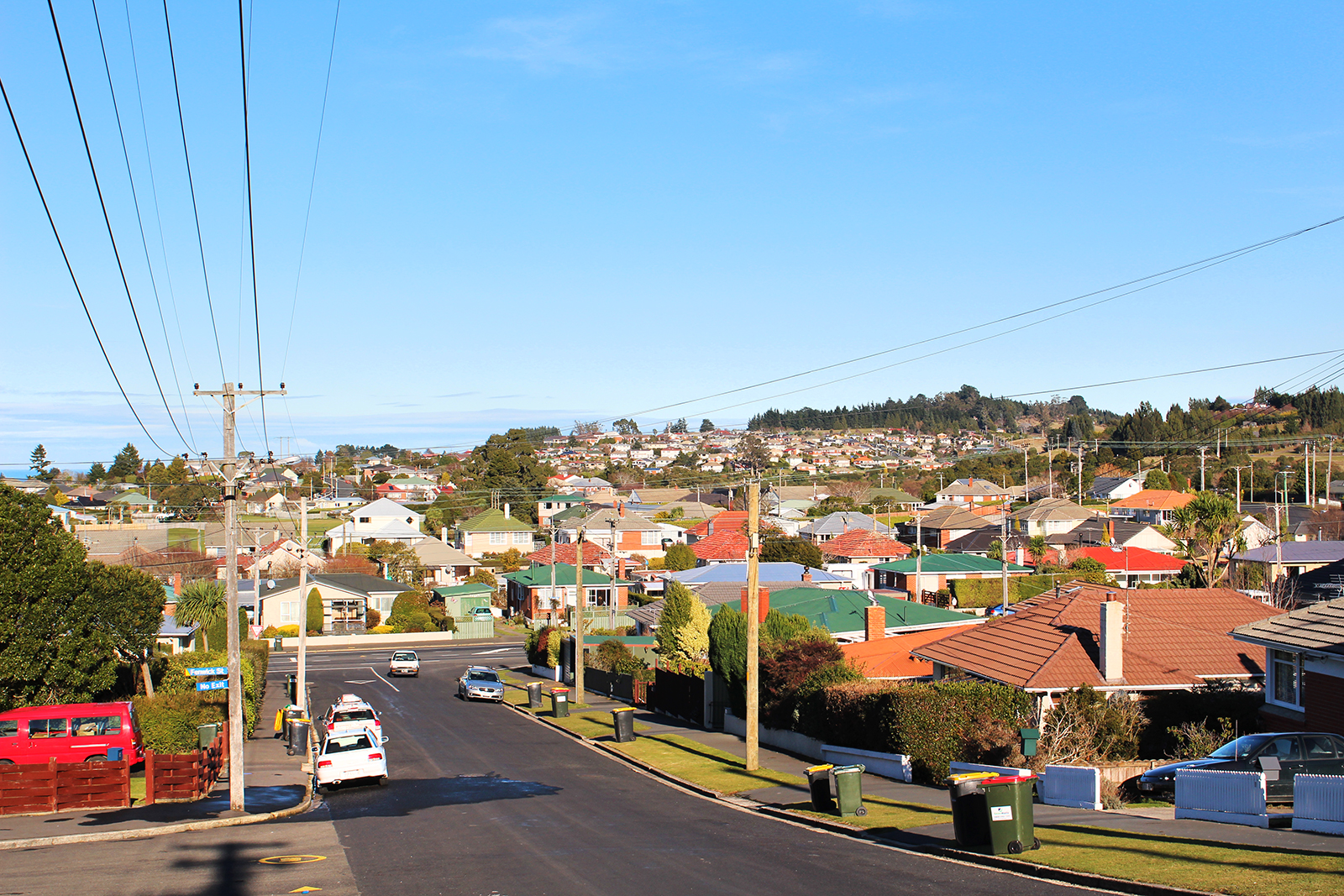 At 280m above sea level, Halfway Bush lies at the edge and top of Dunedin city – the last suburb before you hit Three Mile Hill at the end of Taieri Road.

It sits alongside lifestyle blocks, farmland and scenic reserve areas, with about 1860 people living in its quiet crescents.

Halfway Bush Primary School provides a community focal point. It has 51 pupils and proudly describes itself as “a small country school, located within the city limits”. Its large grounds also house a Kohanga Reo, playgroup and community hall.

Halfway Bush has its own dairy, situated at the top end of Taieri Road, and there is also a takeaways back towards town. 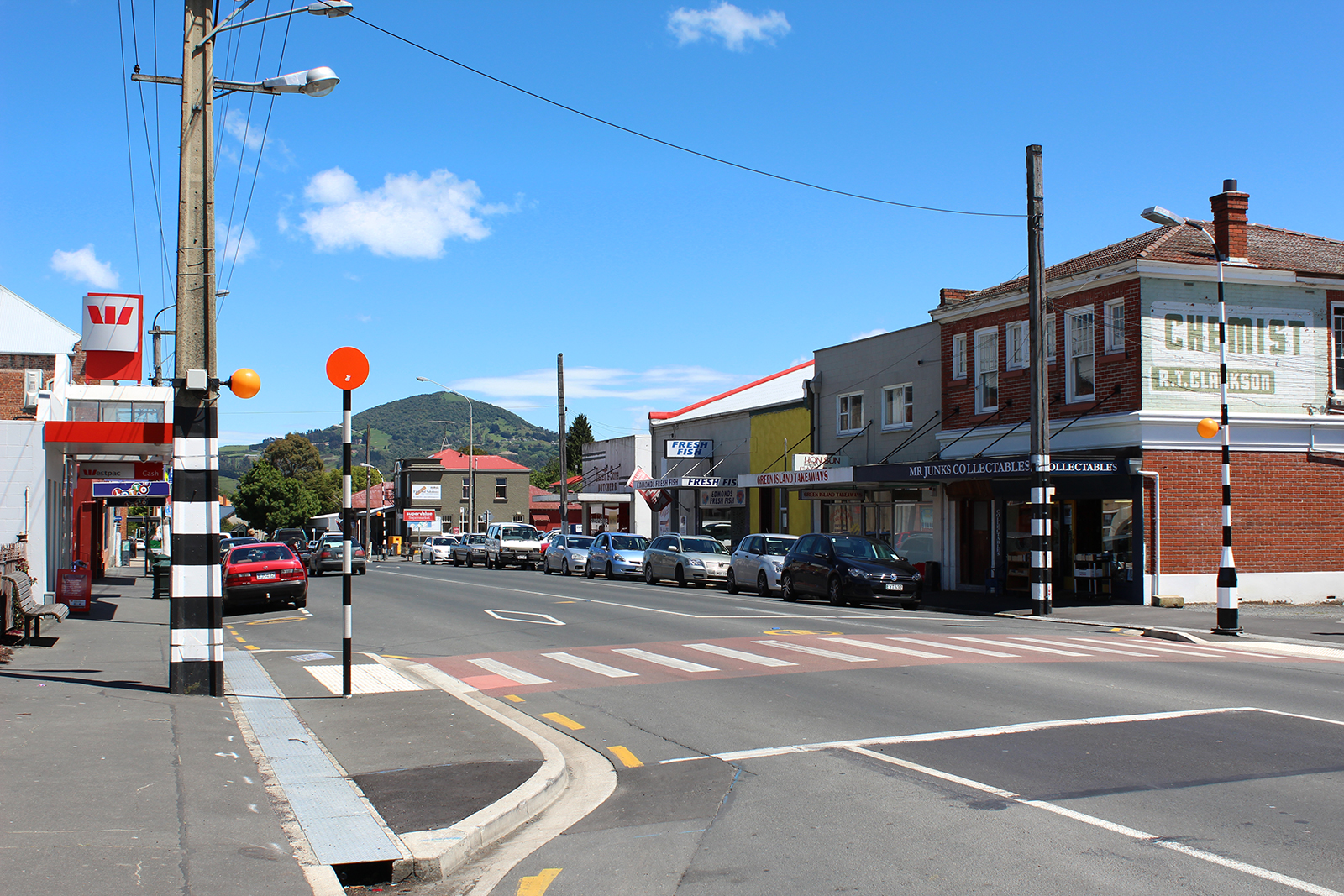 Home to about 2,500 people, this outer suburb of Dunedin lies only eight kilometres west of the Octagon and is a quick drive into town along State Highway 1.

Green Island was first settled in 1848 and prospered, thanks to being on the main road to the Taieri and Otago Goldfields. It enjoyed another boom in the 1950s and 1960s, when new state housing developments saw families move into the area. These quality state-built houses remain a feature of the suburb today.

With the Sunnyvale Park close by, the suburb boasts its own football, cricket and rugby club.

In case you’re wondering, the name “Green Island” relates to Green Island bush – an area of forest between the suburb and Blackhead. 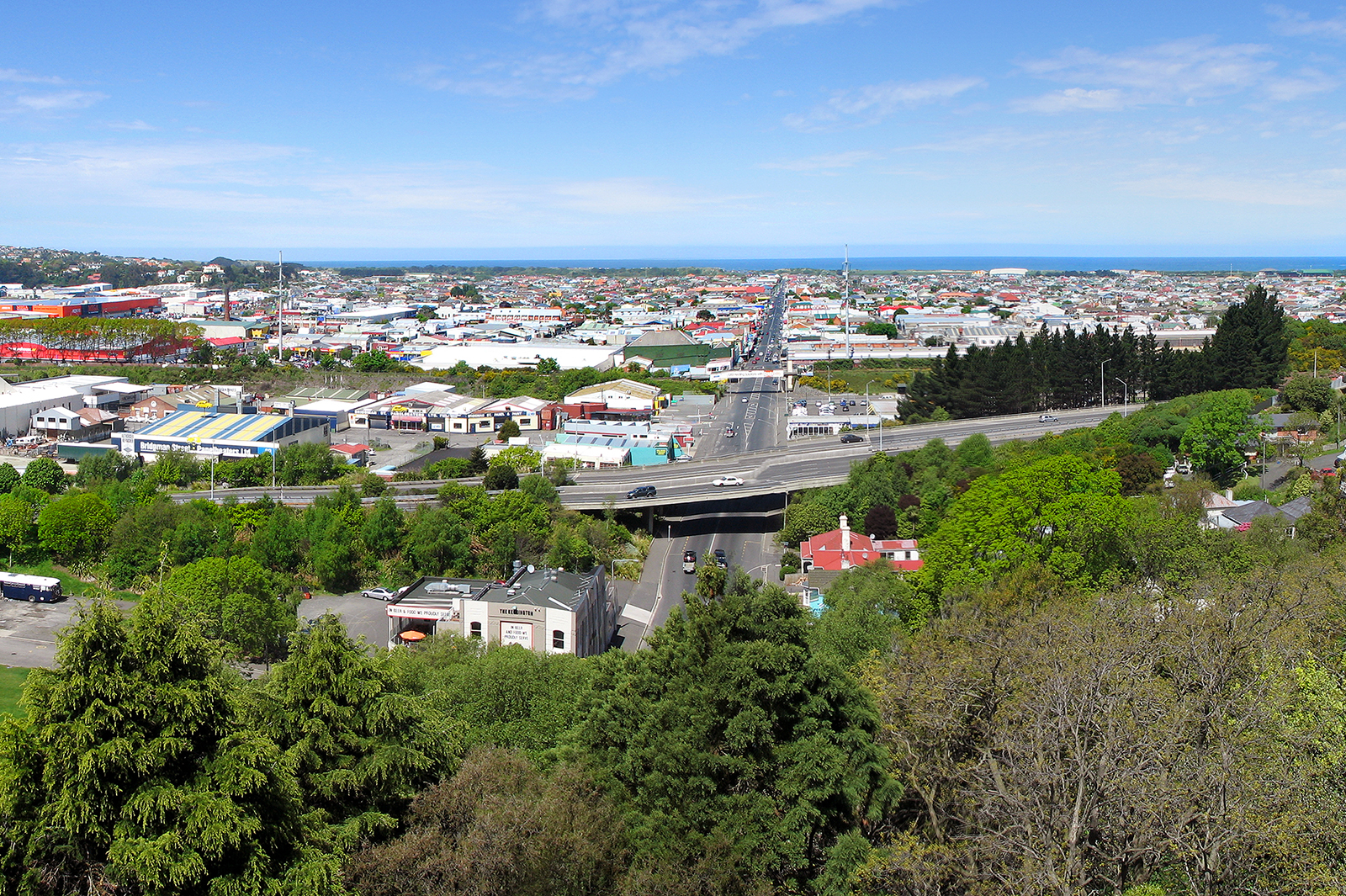 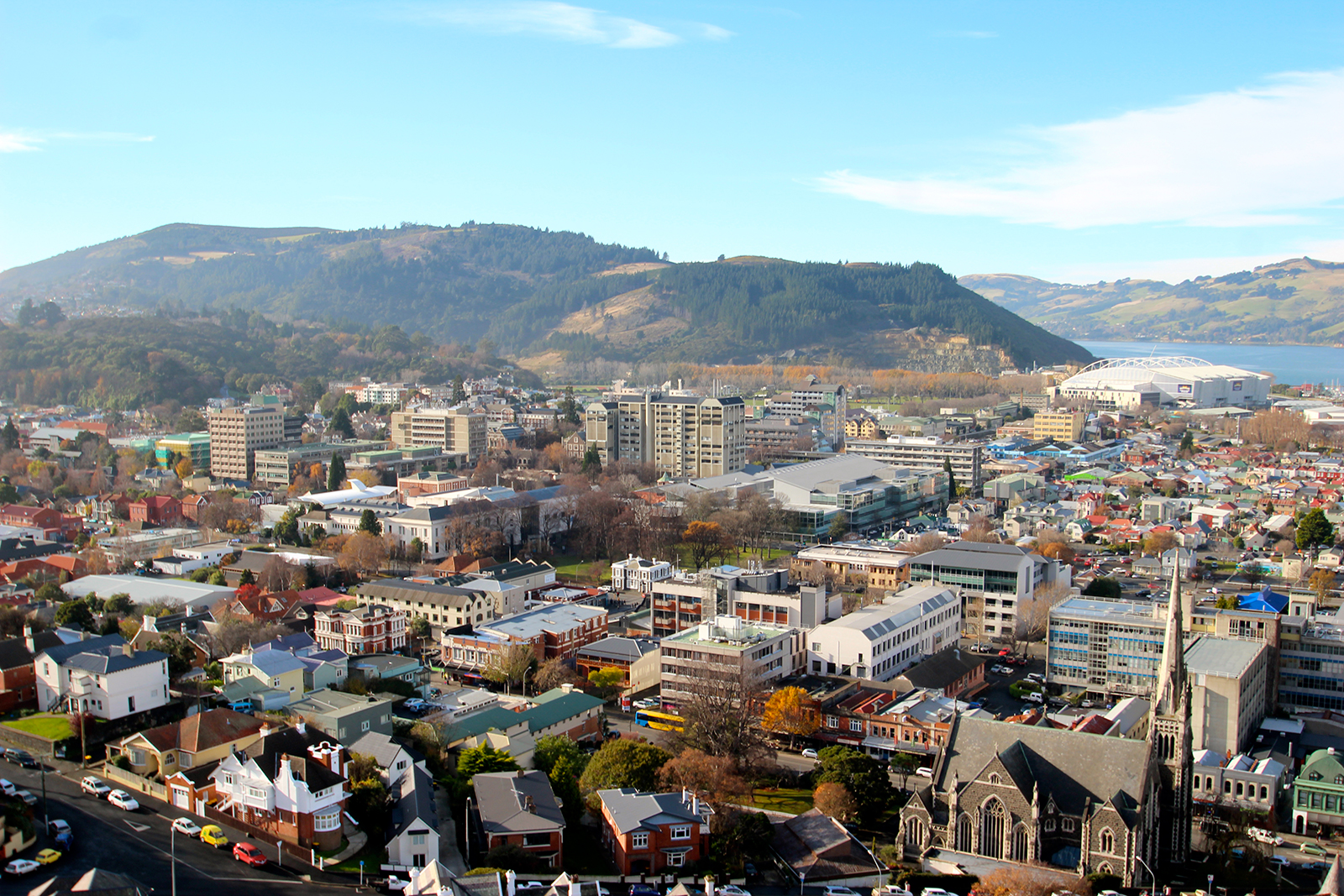